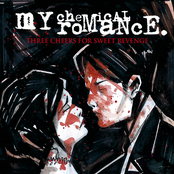 The Ghost of You

My Chemical Romance - The Ghost of You

Could I? Should I?

And all the wounds that are ever gonna scar me
For all the ghosts that are never gonna...

Continuing on the album’s story, “The Ghost of You” tells listeners of the protagonist’s longing for his missing love, and frustration from worrying he’ll never complete his task to bring her back. The band was nervous about the music video for this song because they had heard that Green Day was also releasing a video centered on war within the same time frame. Upon seeing the video, "Wake Me Up When September Ends" from American Idiot, the band was relieved to find out that their video focused on a much different aspect of war than Green Day's video had. The title for this song was borrowed from an advertisement in Alan Moore's critically acclaimed graphic novel "Watchmen". The advertisement is for "Nostalgia", a prominent symbol in the piece which is accompanied with the advertisement "Oh how the ghost of you fades" 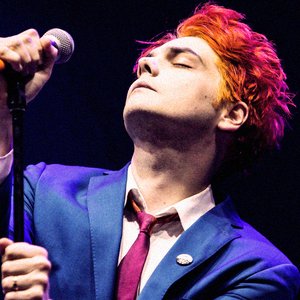 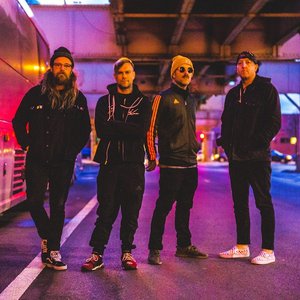 Related Tracks
My Chemical Romance - The Jetset Life Is Gonna Kill You
My Chemical Romance - You Know What They Do to Guys Like Us in Prison
Gerard Way - Action Cat
Fall Out Boy - Dance, Dance
Panic! at the Disco - Lying Is the Most Fun a Girl Can Have Without Taking Her Clothes Off
Fall Out Boy - Sugar, We're Goin Down
Panic! at the Disco - I Write Sins Not Tragedies
Taking Back Sunday - MakeDamnSure
The Used - The Taste of Ink
Gerard Way - No Shows
Paramore - crushcrushcrush
blink-182 - I MISS YOU
Paramore - Brick by Boring Brick
Green Day - American Idiot
The Red Jumpsuit Apparatus - Face Down
Radiohead - Creep
AFI - Miss Murder
Hawthorne Heights - Ohio Is For Lovers
The Used - Pretty Handsome Awkward
Green Day - Wake Me Up When September Ends
The All-American Rejects - Dirty Little Secret
Radiohead - No Surprises
Jimmy Eat World - The Middle
30 Seconds to Mars - The Kill
Yellowcard - Ocean Avenue