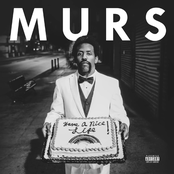 Have a Nice Life

[Verse 1]
Early Sunday morning got the game on
I fell in love with every girl I came on
I know that ain't right, but it ain't wrong
If I lied about it, this would be a lame song
I'm half love, and half lust
But I'm all me and never gave a mad fuck
Shout to all the homies with bad luck
Woke up in the morning all alone, I know that sucks
But today is a new day
Put on some AXE body spray and some new J's
Do what you have to do to get you laid
And bring her back to the house Vikter Duplaix
Whatever you say about yourself is what counts
And if they ain't got no good vibes, tell 'em bounce
You can be anything that you dream about
And blow kisses to your haters when you see 'em out

[Hook] (x2)
Love money, music and my mama
Stay away from douchebags and the drama
Need a check with at least 3 commas
Gimme pussy and some pizza and there won't be no problems

[Verse 2]
I'm on top of the world eating donuts
It's a motherfucking cheat day, so what
I seen a girl in yoga pants with no butt
Rappers getting money but they can't seem to grow up
Come on guys, play with the big kids
I give a fuck about the way that you whip bricks
I'm just a humble dude with a big dick
And for 5 years, married to a thick chick
But you can still send me nudes
For when I'm bored and I ain't got shit to do
I know that rap is what I'm meant to do
I love my job but I hate doing interviews
I'm luckier than most, but not as much as some
And since I moved up out the hood, I don't fuck with guns
Live in the 'burbs, I wake up and run
See the world but remember where the fuck you from
[Hook] (x4)
Love money, music and my mama
Stay away from douchebags and the drama
Need a check with at least 3 commas
Gimme pussy and some pizza and there won't be no problems 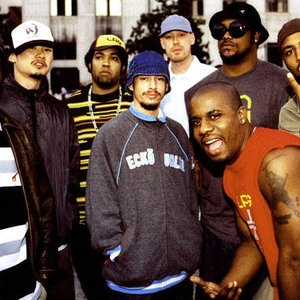 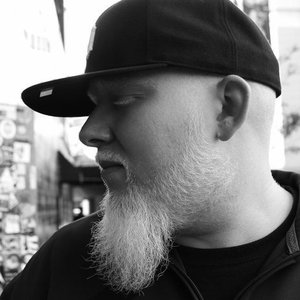 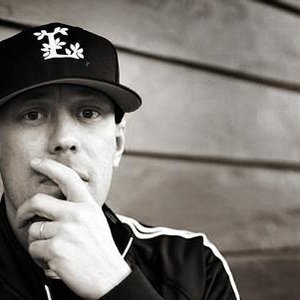 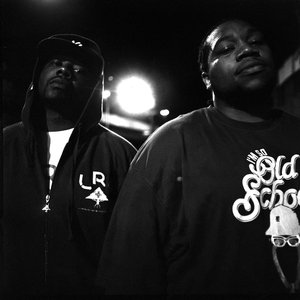