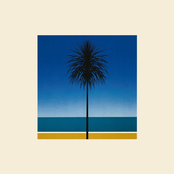 Asked about the song’s “traditional seaside sound”, Joseph Mount told Gigwise: “I was aware of playing that jaunty organ sound so I know people would connect the two, and it became a tip of the hat of sorts towards the idea. We travel to different countries and people have an attitude towards the seaside that’s very English, in that they consider those towns to be quite depressing old resorts, so I think I was trying to reflect that and turn it on its head a bit.” 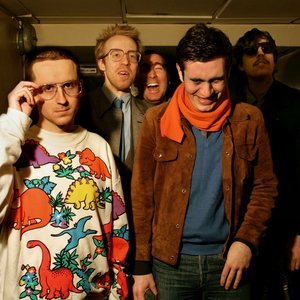 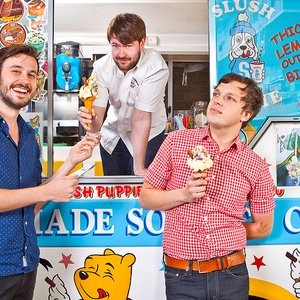 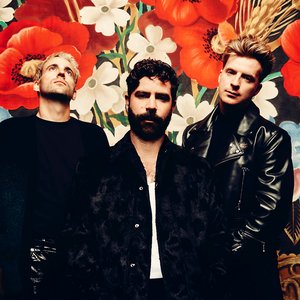 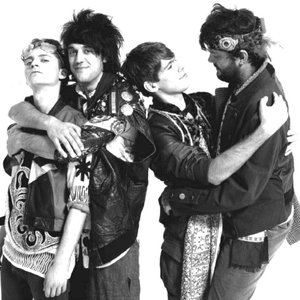