[Verse 3]
I'll be sleeping on the left side of the bed
Open doors for me and you might get some... kisses
Don't have a dirty mind
Just be a classy guy
Buy me a ring
Buy buy me a ring

"Dear Future Husband" is a song recorded by American singer-songwriter Meghan Trainor for her debut studio album Title (2015), which first appeared on Trainor's EP of the same name (2014). The song was co-written with and produced by Kevin Kadish. Released by Epic Records on March 17, 2015, as Trainor's third single from the album, it is a doo-wop and pop song. Lyrically, it consists themes of chivalry and marriage, and lists qualities that Trainor requires in a romantic suitor. 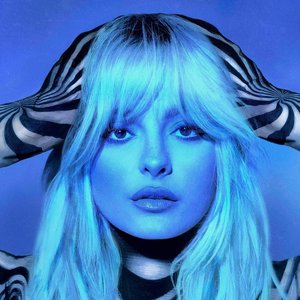 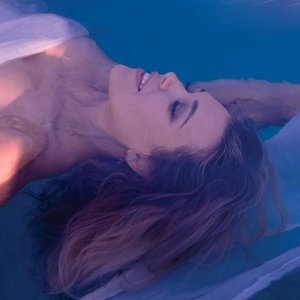