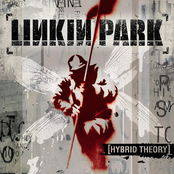 "One Step Closer" is the debut single by the nu metal band Linkin Park released in 2000 and the second track of their debut album, Hybrid Theory. It is also the song that catapulted the band to stardom, especially towards the rock audience, as well as one of the band's well-known songs. The song reached #79 on the Hot 100 on February 20, 2001. According to the One Step Closer Songfacts, the vocals were recorded in Mike Shinoda's flat one night while an angry neighbor hammered on the wall. He couldn't hear the actual music, just Chester Bennington screaming into the microphone. Until 2007, Linkin Park has closed every concert to date with "One Step Closer", excluding Live 8, their live performance at Summer Sonic. During the 2001 MTV VMA performance of the song, the band had The X-Ecutioners do an extended break before the bridge. This part was somewhat similar to the atmosphere on the remix, with synth parts and faint vocal parts being scratched. From 2003 to 2007, performances of the song include a verse originally sung by Jonathan Davis in the Reanimation remix of the song before the "Shut up when I'm talking to you!" bridge. At the end of the verse, Bennington then repeats the line "Blood is pouring" while the song builds up to the bridge. On occasion, Shinoda sings "Blood is pouring" under Bennington's screaming during this part, as is done by Jonathan Davis on the remix. This is half-done on the performance at 2004's Rock am Ring (in that Shinoda only sings the part during the second half of the bridge) and fully done during a performance during 2003's Projekt Revolution tour, which was recorded and included on the "Faint" single and is available as a bonus track for Reanimation when purchased on iTunes. On the single cover, it is called '"One Step Closer" (Reanimated Live)'. During the 2006 live performances in Japan, the Reanimation bridge was played with the main riff of the song. During the band's 2007 tour, "One Step Closer" became the opening song of Linkin Park's performances, and the Reanimation verse was removed. It also featured a new, extended intro featuring Mike Shinoda on rhythm guitar. In 2008 it became a new extended outro, and sometimes it was performed as the last song. 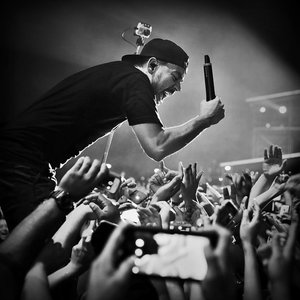 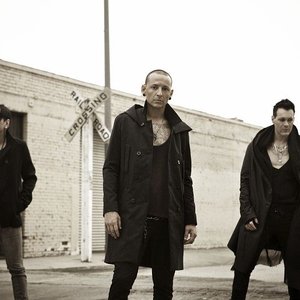 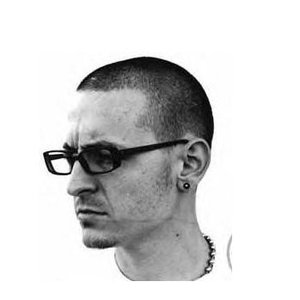