"TEMPTATION” finds Joey confronting racism and discrimination against African-Americans, a common theme explored throughout "ALL-AMERIKKKAN BADA$$". The intro and outro sample a recording of Zianna Oliphant, a nine-year-old girl from Charlotte, North Carolina. In the wake of the shooting death of Keith Lamont Scott by police, she made the speech to an audience at a council meeting. Throughout the song, Joey asserts the same simple ideas as Zianna does in her speech – why does someone’s skin color and ethnicity have bearing on their innate worth? Joey first previewed “TEMPTATION” as well as the album’s 5th track, “DEVASTATED” at Coachella April 16, 2016. The production used on “TEMPTATION” takes a melodic, catchy sample from “Oh Honey”, a song by the soul music group during the late 1970's, Delegation. 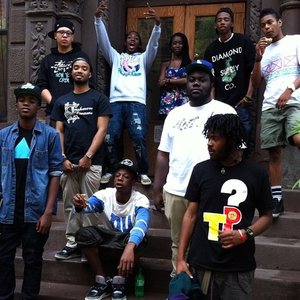 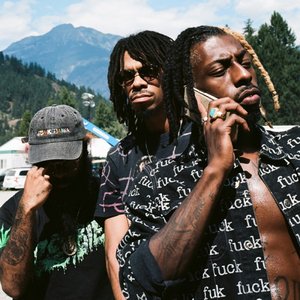