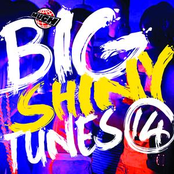 My girl's ready to take control
She just blows my mind
She only listens to the radio
To see who's alive, yeah

A new song, debuted at a secret show in Melbourne on the 17th December 2008, first professionally recorded at Sound Relief concert in Melbourne, March 14 2009. According to the She's a Genius Songfacts, drummer Chris Cester told Billboard that this track is "about a girl who does things that just take it to the next level in your mind." 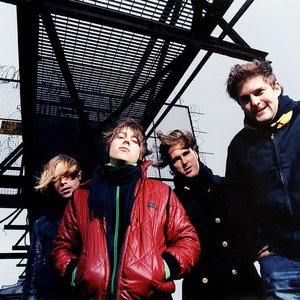 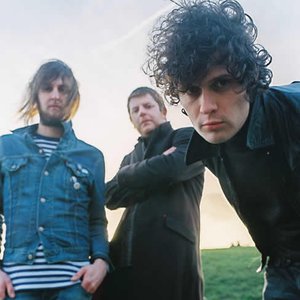 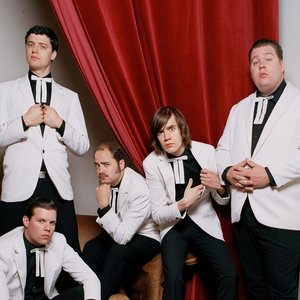 Related Tracks
The Hot Melts - Edith
Theory of a Deadman - Better Off
Royal Republic - Walking Down the Line
Jet - Are You Gonna Be My Girl
Jet - Black Hearts (On Fire)
The Subways - It's A Party
The Subways - Automatic
The Vines - Highly Evolved
Lifehouse - Am I Ever Gonna Find Out
Black Rebel Motorcycle Club - Weapon of Choice
The Vines - Don't Listen To The Radio
Placebo - For What It's Worth
Royal Republic - Tommy-Gun
Aranda - Whyyawannabringmedown
Cage the Elephant - Ain't No Rest for the Wicked
Placebo - Meds
Jimmy Eat World - Pain
The White Stripes - Fell in Love With a Girl
Caesars - Jerk It Out
The Pretty Reckless - Zombie
Finger Eleven - Whatever Doesn't Kill Me
The White Stripes - Good to Me
The Raconteurs - Steady, as She Goes
Blue October - Say It
The Killers - Change Your Mind