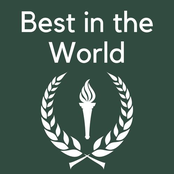 Best in the World

[Verse 1]
I missed your 21st birthday
I've been up at home
Almost tried to call you, don't know if I should
Hate to picture you half-drunk happy
Hate to think you went out without me
I'm sorry if you blame me if I were you I would
Thought you'd see it coming, but you never could
I still haven't heard from your family
But you said your mom always loved me

[Pre-Chorus]
Sometimes I go blurry-eyed
Small talk and you tell me that you're on fire
Lights on and it's black and white, I couldn't stay forever

In an interview with ‘Women in Pop’ Gracie talks about the origins of this song. “The story is pretty directly in the lyrics honestly, but that’s because of the fact that in the session I had my brought my journal and I was pulling direct quotes that I’d written down when I was angry or sad or whatever about the relationship. The song itself, when it kind of unfolded in the way it did, I had only had the first two lyrics figured out and then I got in a session with Sarah Aarons and Joel Little who are two heroes of mine and it still feels like a weird fever dream that I was ever in the same room with both of them at once and even more of a fever dream that they touched anything that has to do with my music. When I got in the room with them, we just got into a conversation about the story behind the song and their ability to actively listen in a way that challenged me to think even deeper than I already had is what helped develop the story because it really is such a direct recounting of the situation but I credit them entirely for being able to get that out of me.” 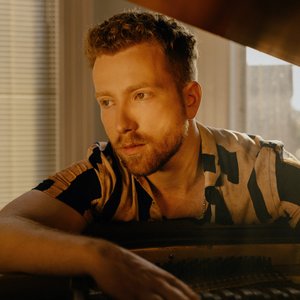 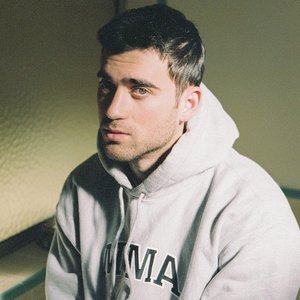 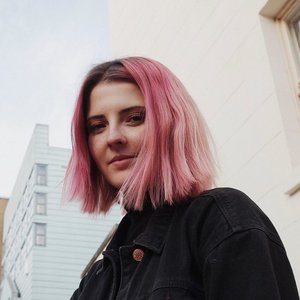 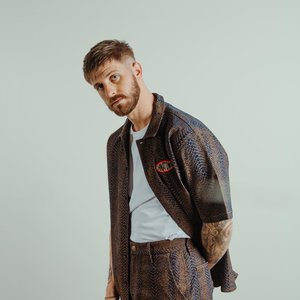