[Verse 1: Futuristic]
Yo, this yo town, I'm only in it for the night though
I'm tryna feel right though
Slow down, what you think about a drink?
Mix it with a little bit of sprite though
Ain't you on tour with Dizzy Wright though?
Nigga roll something
You mean to tell me you around all these bomb ass trees
And you don't smoke?
Fuck it, bad bitch wanna hit the blunt, don't mind if I do first
Cool verse, this some new work
Left the hotel, hit the show, God damn, it was too turnt
Crew shirt, that's WTF, yo bitch wanna wear that shit to bed
And then we got her smoking, I ain't joking
The way that she started blowing
It's only gon' make a nigga want some head
So I guess I'll smoke

[Verse 3: Dizzy Wright]
We smoke a lot of weed dog, like a whole lot of weed
Back off tour like what, give it up for the new kid
Nigga I ain't tryna be the new Wiz
I'm just tryna do it like Snoop did
Too clever, whenever, however illegal
When I'm smoking pot up in the parking lot
Hit a lap around the world
Just to land in Amsterdam and smoke a blunt up in a coffee shop
Ain't you smoke like me, nigga
You don't want to see who get the highest, nigga, why you lying?
Nigga, you'll probably get the itis
I just got my marijuana license
She with me, she standing you up
They say I smoke, like I'm at the cannabis cup
Stand on your luck and get handed your face
On a platter with candles and stuff, away
Y'all niggas standing on the sideline
Double X-L fresh
Now I'm headed for the cover of the motherfucking High Times
Pregame before a headline, but it's bedtime for all of these kids
Off that wax, niggas know what it is
She hopped out that cab, just to hop on the dab
And I'm grabbing the torch and she grabbing my dick
Let us smoke
[Hook: Futuristic]
So I guess I'll smoke, I guess I'll smoke
Smoke, so I guess I'll smoke
So I guess I'll smoke, smoke, smoke
So I guess I'll smoke, smoke, smoke

[Verse 4: Layzie Bone]
Puff, puff, puff, puff, puff, puff, pass it to the side
Let your uncle get a drag of that
And puff, puff give, man, I need it for my cataracts
Old nigga, cold nigga, bold enough to hit the dab
And Yabba Dabba, Scooby Snacking
And little niggas doobie cracking
I'll be blowing til' the day that croak
I got nothing else to do, so I guess I'll smoke
Today and everyday after today I'll be
Smoking forever and that ain't no joke
I ain't even really mean to impede, y'all got all the bad bitches And all the best weed, catch these keys, she my speed
I'm 'bout to go get it, nigga, it's OG
All I had to say was, Buddah lover
Mo' Thug soldier and she came closer
Blew a couple shotguns, boy I keep a hot one
Bad to the bone, hit the bong and we got gone 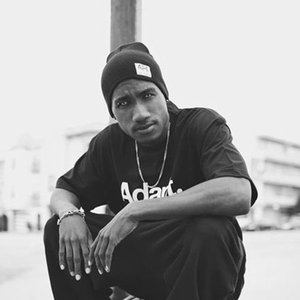 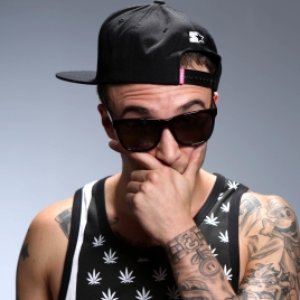 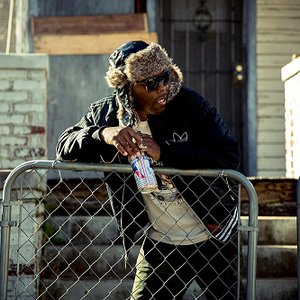 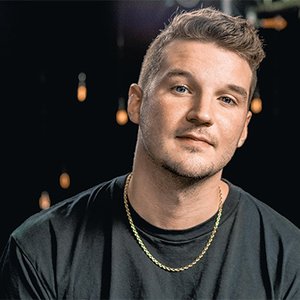