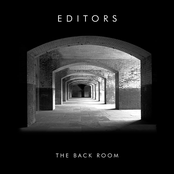 This song is featured on their 2005 debut album, The Back Room. It was originally released 18 April 2005 as the second single from the band. It was then subsequently re-released on the 2nd of January 2006 peaking at number 10. It is featured on the soundtrack to the video games Saints Row, FIFA Street 2, and Major League Baseball 2K7. The song is played when the guests are being introduced on the English television programme, A Question of Sport. It also appeared on the third season finale of Cold Case. "Munich" alone comes as a free pack-in song on every Zune player bought. 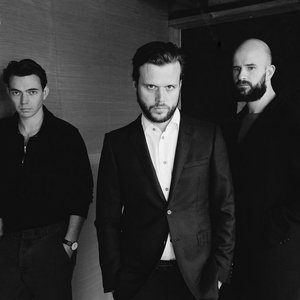 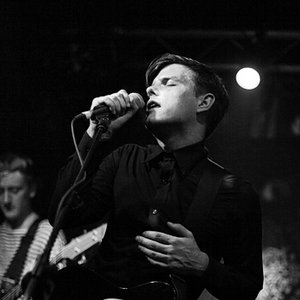 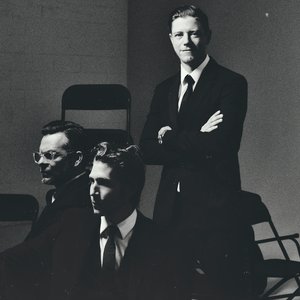 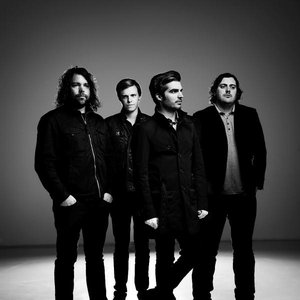