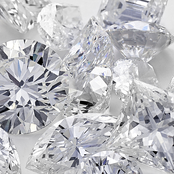 What a Time to Be Alive

"Jumpman" is a single by Canadian rapper Drake and American rapper Future from their collaborative mixtape "What a Time to Be Alive". The track was sent to rhythmic radio on November 10, 2015. It peaked at number 12 on the Billboard Hot 100 prior to being released as a single, becoming Future's highest-charting single as a lead artist.