Drake and Future - I'm the Plug

[Verse 1: Future]
I got all exotic bitches, you gon' think I'm racist, yeah
I just called a gang of bitches out of immigration, uh
You gon' think we printin' money 'cause the way we make it, uh
I got all these fuckin' whips and ain't got no payments

[Verse 2: Future]
Really, I'm the plug, really, I'm the plug
I dropped a few whoop-da-whoops in my cup
Put it on my tab, put her on my tab
Franchise tag on me, Bron Bron
Steph Curry wrist, nigga, Oakland
Perkies for the bitch in Magic, Don Juan
Standing ovation and an encore
And I keep a check, Nike Concord 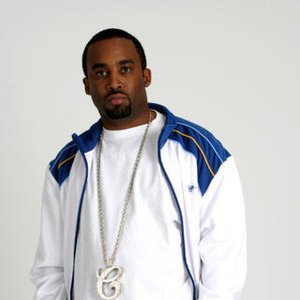 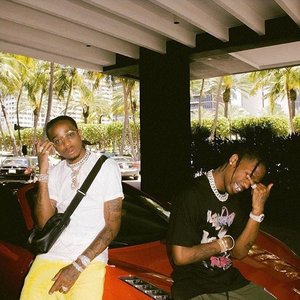 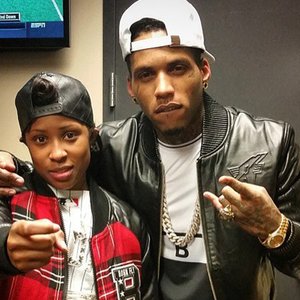