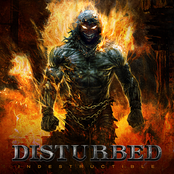 What has come over me
What madness taken hold of my heart
To run away, the only answer
Pulling me away
To fall upon (the night)
The source of my recovery
Sweet shadow taking hold of the light
Another day has been devoured
Calling me away, begging a question
Why?

Give in to the night

The Night" is a song by American rock band Disturbed, the song is released as the fourth single from their fourth studio album, Indestructible. The song was the first from Indestructible to be completed musically. It is lyrically meant to portray the night as a living entity. Musically, the song is dark and textural Disturbed guitarist Dan Donegan was almost universally praised for his work on this song, specifically during the guitar solo. A music video to correspond with the song was filmed in January 2009 and later released in late March 2009. Mainstream Rock Tracks #2 Modern Rock Tracks #18 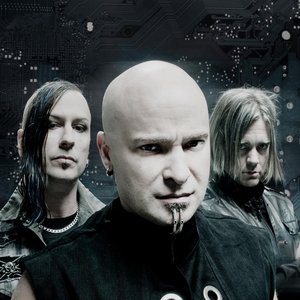 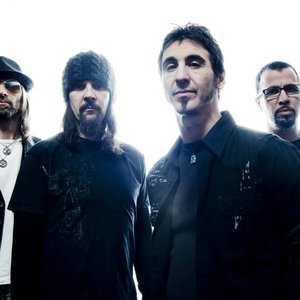 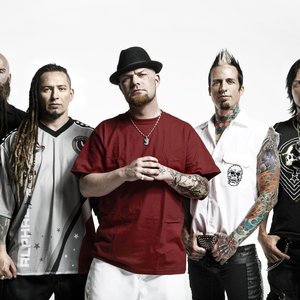 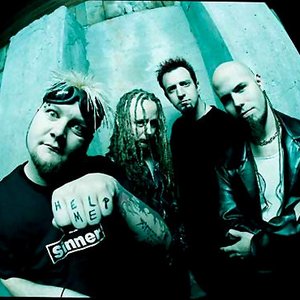