I Got Money Now (feat. JID)

[Verse 1: Deante’ Hitchcock]
Remember they told me that I wouldn't get it
Then I went and got it (Hmm, shit, huh)
I ain't have shit but lint in my pockets, nigga
I was havin' withdrawals, now I'm at the bank
Makin' deposits, nigga
Shout out to 50, boy, get rich or die tryin'
Ain't no other option, I gotta go get it
Remember my mom bein' broke as a joke, pay the rent with the light bill, shawty
They cut off the lights, it was dark at the house
But I knew I was bright still, shawty
Then they cut off the heat and my heart got cold
I'm talkin' a'bout ice chills, shawty
I knew I was great, even though niggas hated
I made it like Mike WiLL, shawty
Went from eatin' on ramen to gettin' it poppin'
Can't take shit for granted, you know how we rockin'
I made it look easy, like Straight Outta Compton
And now I'm on go, ain't no motherfuckin' stoppin'
You see what I saw comin' up from the bottom
Made me a menace like Dennis, no Rodman (Ayy, ooh)
Gettin' the shit, ain't no muhfuckin' problem (Ayy, ayy)
Said get 'em, I got 'em, quit fuckin' around, nigga (Ayy, ayy) 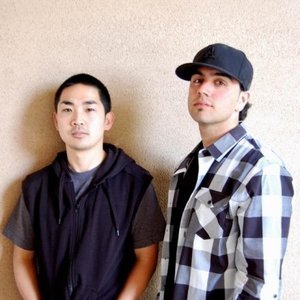 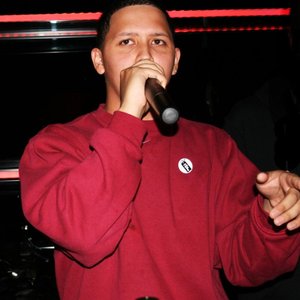 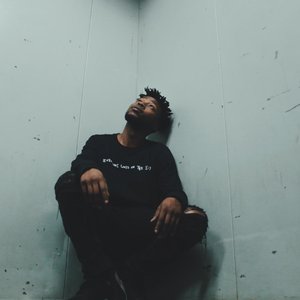