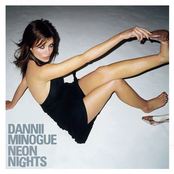 I Begin to Wonder

Dannii Minogue - I Begin to Wonder

Walking down the street I call your name
(All this time you led me astray)
Making love to you I do the same
(But now I know you blinded me)
And there were days when I went completely blind
(I thought I was over you, really over you)
No time to think, I lost time
(no, I'm not over you)


And I, begin to wonder

I Begin to Wonder" is a dance-pop song written by Dannii Minogue, Jean-Claude Ades, Dacia Bridges and Olaf Kramolowsky for Minogue's 2003 album Neon Nights. The song was released as the album's second single in March 2003. The single reached the top twenty in multiple countries, and topped the club charts in the United Kingdom. In 2003, it was certified gold in Australia. "I Begin to Wonder" received positive reviews from music critics, and is considered by Minogue to be her "signature tune". Its futuristic music video, directed by Phil Griffin, features Minogue dancing in a room with the song's title swirling around her in numerous languages. I Begin to Wonder" was officially released in the United Kingdom and Ireland on 3 March 2003. The song debuted on the UK Singles Chart on 15 March 2003 at number two. The following week, "I Begin to Wonder" fell to number seven and exited the chart in its eleventh week of release. The track became Minogue's sixth Upfront Club Chart number one in the UK. In Ireland, the track reached number twenty-two on the singles chart. And Number 7 on the Irish Dance Chart. The song was also successful in Europe. It reached the top ten in France and the top fifty in Belgium, the Netherlands, Sweden and Switzerland. In Australia, "I Begin to Wonder" debuted at number fourteen on 6 April 2003. It was certified gold by the Australian Recording Industry Association in 2003. On the ARIA end of year chart for 2003, the track charted at number eight on the Dance Singles chart and at number sixteen on the Top Australian Singles chart. In the United States, the song reached number fourteen on the Billboard Hot Dance Singles Sales chart. 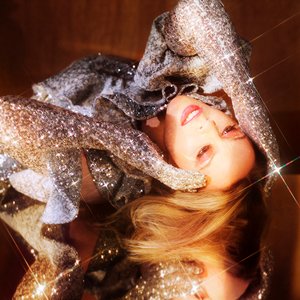 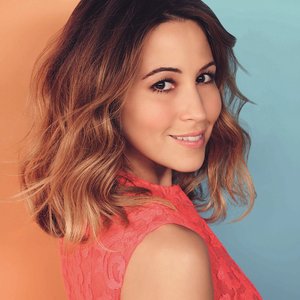 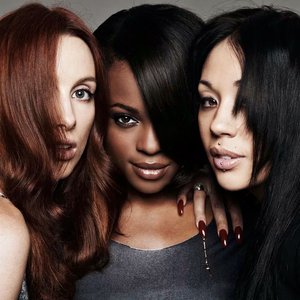 Related Tracks
Dannii Minogue - Put The Needle On It (Radio Version)
Kylie Minogue - On a Night Like This
Kylie Minogue - Spinning Around
Dannii Minogue - Creep
Sophie Ellis-Bextor - Get Over You
Girls Aloud - The Show
Girls Aloud - On the Metro
Sugababes - Hole in the Head
Sophie Ellis-Bextor - Bittersweet
Cheryl - Call My Name
Róisín Murphy - Let Me Know
Madonna - Jump
Madonna - Get Together
Gwen Stefani - What You Waiting For?
The Saturdays - All Fired Up
Sugababes - Round Round
Spice Girls - Who Do You Think You Are
Jennifer Lopez - Play
Spice Girls - Holler
Christina Aguilera - Let There Be Love
Alexis Jordan - Happiness
Agnes - Release Me
Wynter Gordon - Dirty Talk
Paula Abdul - Vibeology
Kelly Rowland - Commander