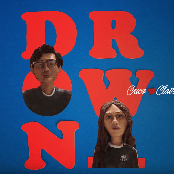 After becoming fast friends over a love of each other’s music, Cuco and Clairo have come together to write a new single that they are sharing today. “Drown” is part of Yours Truly and adidas originals Songs From Scratch series and follows the release of Cuco’s Chiquito EP and Clairo’s diary 001. “Drown”was produced by Ricky Reed, featuring Cuco‘s easy progression from English to Spanish and Clairo‘s dreamy melodies, the track aired today on Zane Lowe’s Beats 1 radio show as a World Record. The pair performed the single live for the first time at Clairo’s Music Hall of Williamsburg show last week and you can watch the ‘Making Of ‘video directed by James Alexander Warren. 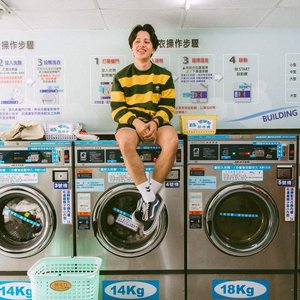 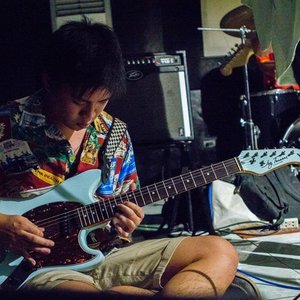 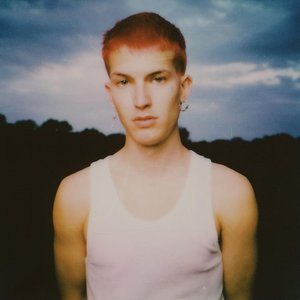 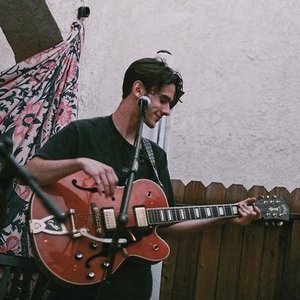