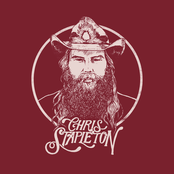 From A Room: Volume 2

[Chorus 1]
They say "Love is more precious than gold"
Can't be bought and it can't be sold
I got love, enough to spare
That makes me a millionaire

[Verse 1]
I got a woman with eyes that shine
Down deep, as a diamond mine
She's my treasure, so very rare
She made me a millionaire

[Verse 2]
When we ride around, ride around this old town
In my beat-up car, with the windows down
People look at her and they look at me
And say "That boy is sure livin' in luxury"
Sweet luxury

[Chorus 2]
'Cause love is more precious than gold
It can't be bought no, never could be sold
I got love, enough to share
That makes me a millionaire

"Millionaire" is a song recorded by American singer-songwriter Chris Stapleton for his third studio album From A Room: Volume 2 (2018). It was written by Kevin Welch in 2002, and soul singer Solomon Burke included it on his 2006 country music tribute album Nashville. The song was released as a promotional single of Volume 2 on October 20, 2017, and was released to country radio as the album's first single on April 23, 2018. "Millionaire" is a mid-tempo soul-influenced heartland rock and country rock ballad driven by acoustic guitar. Lyrically, the song is about "spare love" and appreciating relationship closeness over material wealth. Stapleton sings on the chorus accompanied by his wife and collaborator, Morgane. The song is composed in the key of B-flat major with a slow tempo. It primarily follows the chord pattern B♭5-F5-E♭add9-B♭5-E♭add9-B♭5 Robert Crawford of Rolling Stone said the song "gets a swinging, Heartbreakers-worthy update by Stapleton and company," and considered Morgane's harmonies as "the song's secret weapon" which "trace her husband's melodies at every twist and turn." Ari Shapiro of NPR felt Stapleton's reading of "Millionaire" "has a laidback, Petty-esque jangle and, thanks to the Stapletons' cozy harmonizing throughout, a feeling of equanimity." On December 4, 2017, Stapleton performed "Millionaire" on Jimmy Kimmel Live!, and on December 6 on The Ellen DeGeneres Show. 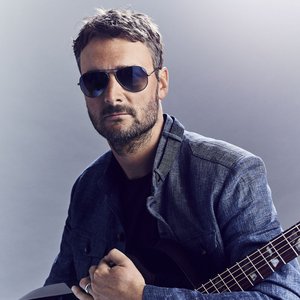 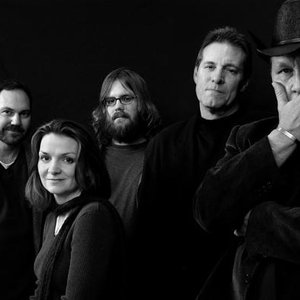 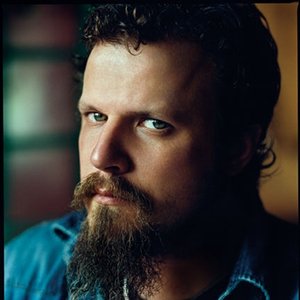 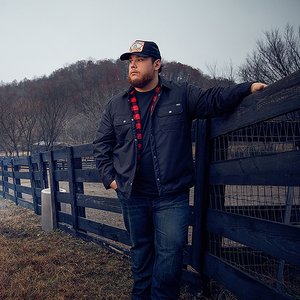