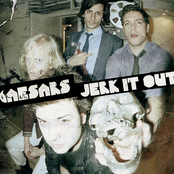 Caesars - Jerk It Out

So you jerk it out

"Jerk It Out" is a song by Caesars which originally appeared on their album Love for the Streets and is also featured on the follow-up Paper Tigers in remixed form. There is also a Jason Nevins club remix, called "Jerk It Harder". Band members have been quoted as saying the phrase "jerk it out" and the song's lyrics mean "to just let out some steam, freak out, let yourself go, get crazy, etc.", although it has also been interpreted as a slang reference to masturbation and as being about amphetamines. The song was originally released in 2002 and only made an appearance on the UK Singles Chart (at a #60 showing). It was re-released in 2005 and appeared on their album of that year, Paper Tigers. The re-release peaked at #8 on the UK Singles Chart and reached #70 on the Billboard Hot 100. "Jerk It Out" has seen wide use in the media. Some examples include: - Commercials for the iPod shuffle, Mobiltel, Nivea, Coca Cola in South Africa & Indonesia, and an advertisement promoting the Pittsburgh Pirates in 2006, or a TV dog show. - The television shows Brainiac: Science Abuse, Dawson's Creek NCIS, the British series Teachers, the HBO series Entourage, and Brazilian soap-opera Cobras & Lagartos. - The movies Fun with Dick and Jane, The Best Man, Yours, Mine and Ours, The Benchwarmers, Deuce Bigalow: European Gigolo, Spun, Captivity, and Blackball. In addition, movie trailers that used the song included The Pink Panther, Graduation, and Clerks II (though the Clerks trailer used the remix) - In the Weebl and Bob episode "Piepod" (which itself parodies the iPod commercial) - Featured as the main theme in the popular LMA Manager 2004 - Featured on Dance Dance Revolution SuperNova - EA Games featured the song on the FIFA 2004, SSX 3 and SSX Tricky soundtracks. - It was used in a french reality show called Gloire et Fortune : La grande imposture, french adaptation of "Joe Schmoe show". - It was included in an episode in Season 2 of Entourage. - It is now Downloadable content for the wii version of Samba de Amigo - Used in Renault megane coupe commercial 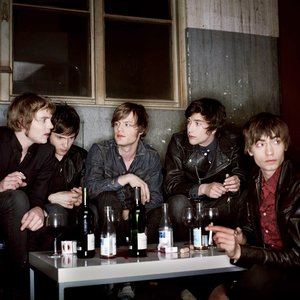 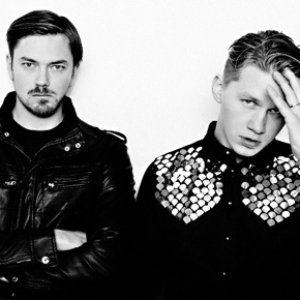 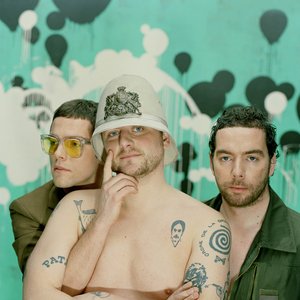 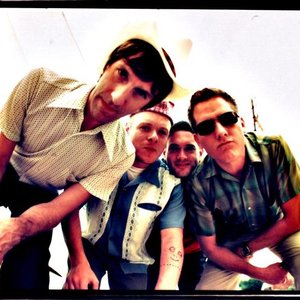