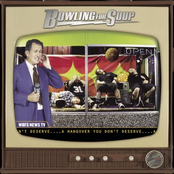 A Hangover You Don't Deserve

Debbie just hit the wall
She never had it all
One Prozac a day
Husband's a cpa
Her dreams went out the door
When she turned 24.
Only been with one man
What happened to her plan?

Bruce Springsteen, Madonna
Way before Nirvana
There was U2 and Blondie
And music still on mtv
Her two kids in high school
They tell her that she's uncool
'Cause she's still preoccupied
With 19, 19, 1985

She's seen all the classics
She knows every line
"Breakfast Club", "Pretty In Pink"
Even "St. Elmo's Fire"
She rocked out to Wham!
Not a big Limp Biscuit fan
Thought she'd get a hand
On a member of Duran Duran

Where's the mini-skirt made of snakeskin
And who's the other guy that's singing in Van Halen?
When did reality become T. V.?
What ever happened to sitcoms, game shows,
(On the radio)

Springsteen, Madonna
Way before Nirvana
There was U2 and Blondie
And music still on mtv
Her two kids in high school
They tell her that she's uncool
'Cause she's still preoccupied
With 19, 19, 1985

She hates time, make it stop
When did Motley Crue become classic rock? (classic rock)
And when did Ozzy become an actor?
Please make this stop, stop, stop(tick tick tick) and bring back

Springsteen, Madonna
Way before Nirvana
There was U2 and Blondie
And music still on mtv
Her two kids in high school
They tell her that she's uncool
'Cause she's still preoccupied
With 1985

According to the 1985 Songfacts, SR-71 singer Mitch Allan wrote this song as a potential lead-off single for his band’s third album. Having been dropped by RCA records when the label merged with Sony Music in 2004, Allan was shopping the record around hoping to get SR-71 signed to a new label, with little success. Bowling For Soup's Jaret Reddick heard the album and loved the song. The bands are friends, and Allan was happy to let Bowling For Soup record it and thrilled when it became a hit. The song is based off of continual references to artists and movies from the era around 1985. These include Bruce Springsteen, Madonna, Nirvana, U2, Blondie, White Snake, Breakfast Club, Pretty in Pink, St. Elmo's Fire, Wham, Duran Duran, Van Halen, Mötley Crüe, and Ozzy Osborne. The song also bemoans facts of modern day music and pop culture, like reality TV. The song tells the story of Debbie, now a mom with kids in high school, who longs for the days of her youth. The music video is reflective of this tale. It has the band playing in costume in a garage across the street from Debbie doing house chores. The song was a huge commercial success and launch Bowling for Soup into a full spotlight. 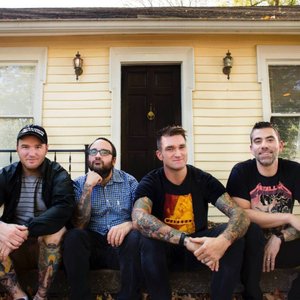 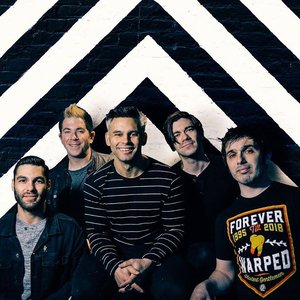