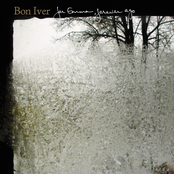 For Emma, Forever Ago

I am my mother on the wall,
With us all.
I move in water, shore to shore;
Nothing's more

“Flume” has an eerily interiorized sound, which matches his unsettling similes. “Lump Sum” begins with a choir of Vernons echoing cavernously, which, along with that rhythmically rushing guitar, initiates the listener into the song’s strange space. The stage name of electronic music producer Flume comes from the title of this song. From an interview with Bon Iver’s Justin Vernon with Pitchfork: "'After growing up in a Neil Young/ Bob Dylan/ Indigo Girls/ John Prine/ subjective-songwriter kind of world, I finally realized I didn’t have what they had, or I couldn’t do it as well, or I wasn’t exploring deep enough. The subconscious thing I figured out in “Flume” started giving me more meaning. When we play live, “Flume” is still the song I can get lost in the most. The images in that song are more mysterious, yet more visual to me… I attempted to build odd landscapes that you could exist in that had weird feelings but also cool-sounding words… I really wanted to go deep. When I made “Flume” one afternoon at Christy [Smith, Justin’s girlfriend at the time and a player on For Emma]’s house, it immediately felt insane. I’d never done anything like that. It was this new falsetto thing that I’d been working on but never landed. It felt really scrappy. I’d been working on so many songs that spring, but nothing really gathered itself until “Flume” came along.'" In a tweet, Justin Vernon revealed it was his favorite song he ever wrote. 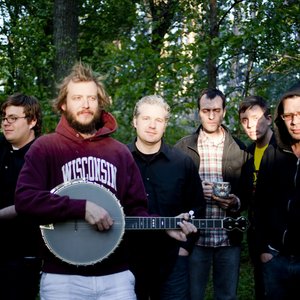 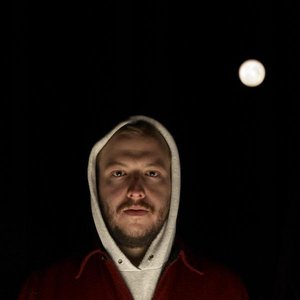 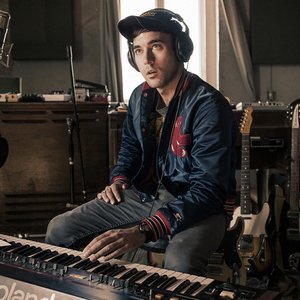 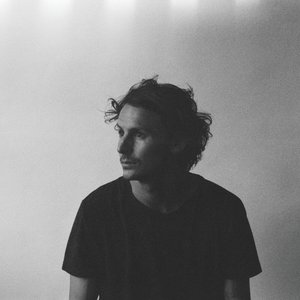