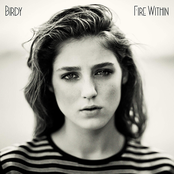 If these wings could fly

"Wings" was released as a digital download on July 29, 2013 and is the lead single from Birdy's second studio album "Fire Within" (2013). The music video for the song was released on YouTube in August 2013. It features a lavish midsummer's night costume party in the grounds of a mansion (Pylewell House, near Lymington in Hampshire, England - the estate where Birdy grew up). The video stars Birdy's younger sister, Caitlin, and 2 of her cousins (riding horses) as well as her best friend, Becky (on the swing). The video was directed by Sophie Muller and produced by Jacob Swan Hyam for the Black Dog Films (production company). 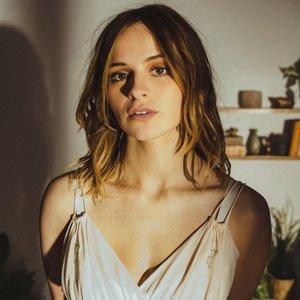 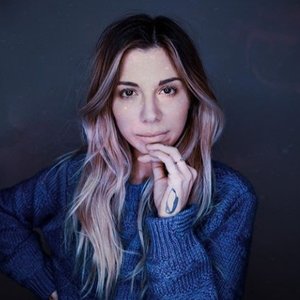 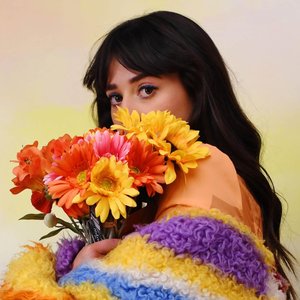