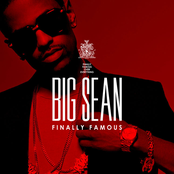 unique work out nicki minaj songs that remind me of people

"Dance (Ass)", often stylized "Dance (A$$)", is a song by American rapper Big Sean, released as the third single from his debut studio album, Finally Famous (2011). It was added to urban radio formats on September 20, 2011 as the album's third official single. The official remix of the song features Nicki Minaj. The song uses sample audio from MC Hammer's "U Can't Touch This". 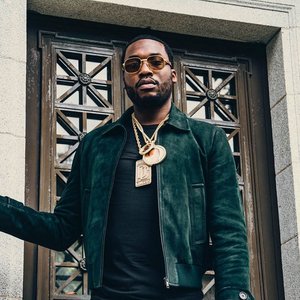 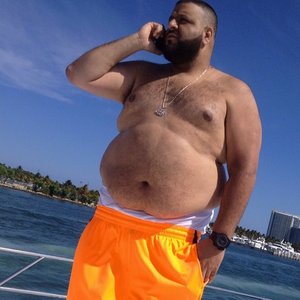