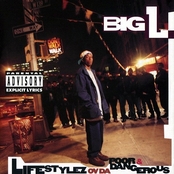 [big l]
Yeah, it's the big l
Comin at you once again, in nine-five
And I dedicate this one
To all my peoples from uptown.. And everywhere
Check it!

Yo where I'm from it ain't cookies and cream
There's a lot of peer pressure growin up as a young teen
You never know when you gonna get wet
Cause mad clowns be catchin wreck with a tec just to get a rep
Instead of cool friends, they'd rather hang with male thugs
Instead of goin to school, they'd rather sell drugs
It's best to go the right route and not the wrong one
Because it's gonna catch up witchu in the long run
Brothers be all up on us, actin stupid, gettin lifted
They life is twisted, and most of them are quite gifted
In other words, they got talent; but they'd rather sell cracks
And bust gats and run the streets actin violent
To them it's all about hittin skinz and makin some easy green
Cause that's all they show you on the tv screen
All they care about is a buck or bustin a sweet nut
They don't give a (what?) cause they street struck

[big l]
Before the rap contract, I was sellin crack
Stay strapped with a mac, I was into alla that
I started rappin and got nice as hell
If it wasn't for this I might be doin life in jail
And some of my peeps are still in the game sellin 'caine
If that's what you gotta do to maintain, go 'head and do your thang
But with the cash profit make an investment
And try not to go to the grave like the rest went
Cause you can be rich with crazy loot, own a house and nine cars
What good is that, if you're dead, or behind bars?
And yo it's not even funny
I've seen a lot of my peers give up they careers for some fast money
They could've been boxers, ballplayers or rap singers
Instead they bank robbers and crack slingers
Aiyyo they used to be legit kids, now they corrupt
They had dreams but gave em up cause they street struck

[big l]
I still chill with my peeps in the streets; but most of the time
I'm in the crib, writin rhymes to some dope beats
Or either callin up some freaks to bone
But word up, I try to leave the streets alone
But it's crazy hard kid, in other words, it's spooky
The streets be callin me, like the crack be callin pookie
It ain't a dumb joke, listen to this young folk
Cause where I'm from -- you can choke from the gunsmoke
Stay off the corners; that might be your best plan
Before you catch a bullet that was meant for the next man
Or end up with a deep cut
Or relaxin on a hospital bed, from bein street struck

[big l]
Worrrd up!
Aiyyo take it from me, the big l
Cause I been through it all, youknowhati'msayin?
Stay off them corners you'll stay out of trouble
And I gotta say rest in peace to all the cats teasin streets
I'm outta here 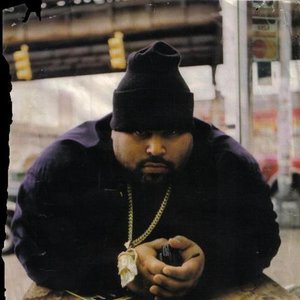 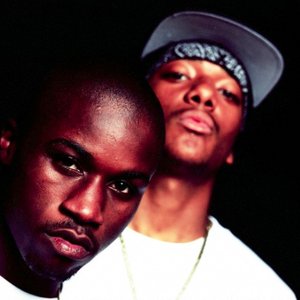 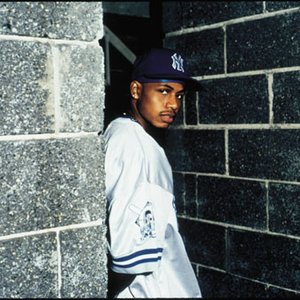 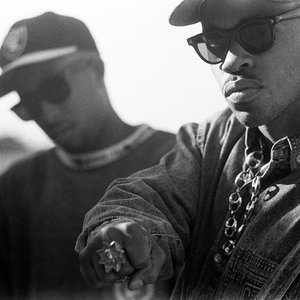