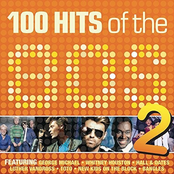 Somebody I never met
But in a way I know
Didn't think that you could get
So much from a picture show
Man dies first reel
People ask what's the deal?
This ain't how it's supposed to be
Don't like no aborigine

The correct tag for this song is "E=MC²" "E=MC²" is a song written by Mick Jones, the guitarist and singer of The Clash and performed by his post-Clash band Big Audio Dynamite. It was included as the third track on their 1985 debut album This Is Big Audio Dynamite. The track is considered to be the first song to make use of highly defined sampling technologies. E=MC² missed out on becoming a top ten hit in the UK, where it peaked at #11 and #37 in the U.S. dance chart becoming the band's most well-known song. This song was inspired by a number of films directed by Nicolas Roeg, such as Performance (co-directed by Douglas Cammell) and Insignificance. Its lyrics allude to scenes from those films among others by Roeg: * "Took a trip to Powis Square, Pop star dyed his hair . . . When mobsters came to flush him out. Gangland slaying underground, New identity must be found. . .Insanity Bohemian style" References Performance starring Mick Jagger and James Fox * "King of brains" - refers to Albert Einstein a lead character in Insignificance (note also the reference to "relativity" in the chorus) * "Queen of the sack" - refers to Marilyn Monroe, a lead character in Insignificance * "Hall of fame baseball" - refers to Joe Dimaggio, a lead character in Insignificance * "Senator's a hoodlum" - refers to Joe McCarthy, a lead character in Insignificance * "Don't like no aborigine" - One of the main characters in Walkabout is an Aborigine * "Space guy fell from the sky" The Man Who Fell to Earth starring David Bowie * "Met a dwarf who was no good ... Gets to take the funeral ride" Don't Look Now Starring Donald Sutherland The music video for the song (directed by Don Letts) features clips from movies made by Nicolas Roeg. Included throughout the song are dialogue samples taken directly from the 1970 film Performance. These include: * - "Why don't you play us a tune, pal?" - "I don't like music." - "Comical little geezer. You'll look funny when you're fifty." (Dialogue between Chas and Turner) * "You know, I don't think I'm going to let you stay in the film business." (Chas) * "Time for a change!" (Chas) * "I like a bit of a cavort, I don't send 'em solicitor's letters. I apply a bit of pressure." (Chas) * "Who do you think you are, the Lone Ranger? (...) You're Jack the Lad!" (Harry Flowers) * "Putting a little stick about. Putting the frighteners on flash, little twerps." (Chas) * "He's an ignorant boy. An out of date boy." (Flowers's associate) * "United we stand, divided we're lumbered." (Harry Flowers) * "At the death, who is left holding the sodding baby?" (Chas) * "I know a thing or two about the clientèle. They're a bunch of liars and wrigglers. (...) Give 'em a bit of stick." (Chas) 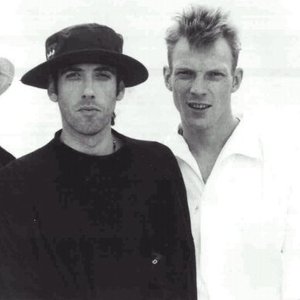 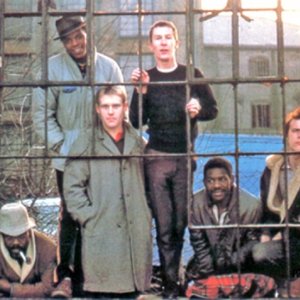 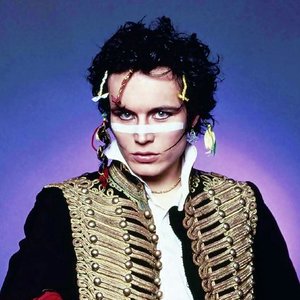 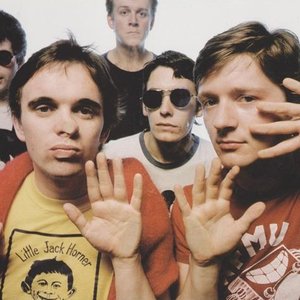