Being As An Ocean

How We Both Wondrously Perish

Being As An Ocean - Mediocre Shakespeare

[Verse 1]
How did I let this happen?
Let myself slip back into the role of victim
Thought I'd left that all "way-back-when"
While forgetting Grace, I increased my own tragedy

[Verse 2]
It seems we have this sickness
A misconception, if you will
That once we've triumphed over something
It lays in the dust, eternal, never to breathe again
But that's not the way this works
Reflections of what haunt us
Will take on new forms in the end
The likes of which we'd not yet seen
How quickly our hearts fill with dread
Yeah, it rains on the righteous as well as the wicked
But some afflictions can feel like death
[Chorus]
I've fallen back into the "How-could-this-have-happened-to-me's"
Like some melancholy play
That no one paid to see
I'm directing on anyway
I'm directing on

[Verse 3]
We either fight or we flee
Which one's it gonna be?
Realize it's an old demon in a new disguise
I hope you stand up tall to face him
Pray you have the strength to look him in his eyes
Scream loud in proclamation
"I've seen your kind before
G-d, I let the signs fly right on by
Waited till my spirit was laid low
But now my eyes are open wide
This time I see right through your lies
You've tried to put me in the ground before
Extinguish my light
I've got the scars to show for it
But what was once a reminder of death
Is now an affirmation of life
(An affirmation of life)
Because I took the worst you threw at me
And, damn it, I survived
So get behind me, devil
I refuse to let myself be bound
I won't adhere to mental slavery
Even while your torments abound
Depart from me!" 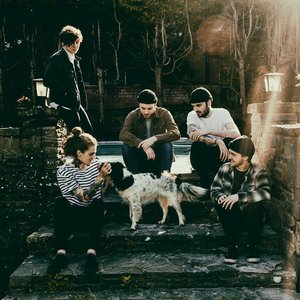 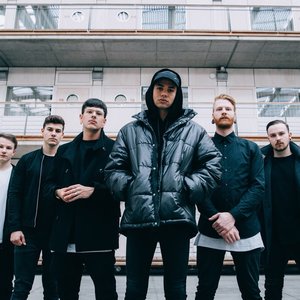 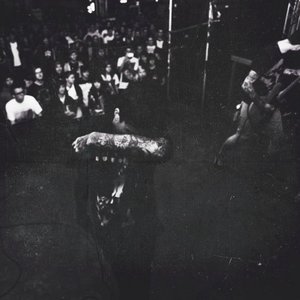 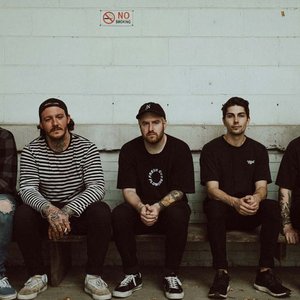