[Verse 1: Bas]
Can't spend no time on the nickle and dime'n
I got me a girl, she don't want no diamonds
A daily reminder to holla at God
Like "Where did you find her? Good looking, my nigga"
Everything 'round me I took it
Did it with only the niggas I knew
And a few niggas I thought I knew better
There go my bitches, I always do better
But, you're more top echelon
My next probably be a step backwards
Niggas front when they get struck with love
Like the drama majors, be the best actors
I'm done with all that tough acting
John Madden would've saw it happen, and so it happens
My niggas want life's good things, they still dreaming
And you deserve 'em too, I'ma do it just so it happens

“Tribe” is the ninth official collaboration between J. Cole and his Dreamville Records signee Bas. It was released as the second official single from "Milky Way" two days before the album’s release. The song was released alongside its music video. Bas first previewed J. Cole’s portion of the song on July 15, 2018, during his set at the 2018 Woo Hah! Festival. He previewed his own contributions on August 6, 2018, on his Instagram story. He later released a trailer on August 17, 2018, featuring footage from the studio recording session. “Zum-Zum” by Edu Lobo is the basis of the instrumental. "I would say it’s a journey on the whole album, ‘Milky Way,’ where it’s kind of me finding my path. I think when you’re an artist, this day and age, there’s so many external pressures and factors, and that could start to weigh on you over time and you could start to spot yourself changing or you could feel almost just some kind of angst inside or anxiety or whatever the case may be. And I think there’s probably a lot of people in whatever professions they’re in, just anyone who’s got goals and trying to achieve them, and you may feel slept on, you may feel undervalued, underappreciated, or whatever the case may be. But I kind of have to catch myself and really ground myself in all the amazing things that were happening in my life. You know what I mean? I think you kind of always gotta remember to smell the roses and I think the most potent way to do that is to ground yourself in love of others, of self. People that come in your life and inspire to be like, “Wait.” You could have the world, but some people just make you feel a way. That’s more powerful than that, that’s stronger than that." "Well clearly it’s about a girl. But it was also twofold. It’s definitely about a girl that kind of humbled me, in a sense. And it kind of unlocks something. You start to look at everything else through a bit different of a lens, even if it has nothing to do with her. You know what I mean? You start to look at your friends, your family, the things you’re kind of sleeping on or undervaluing in your life. And when you focus on those things, you’re gonna find happiness. You’re gonna find fulfillment. It’s not making it in a materialistic sense, it’s making it kind of for the soul, for your well-being, for your mental and spiritual well-being, realizing that all this shit could be gone tomorrow. It’s not healthy to put so much emphasis and put so much of your spirit and your happiness into things that are just fleeting at the end of the day. No one’s here forever." - Bas 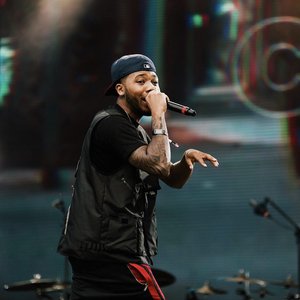 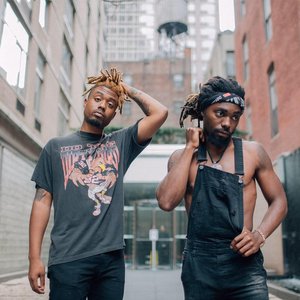 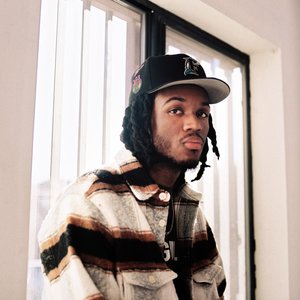