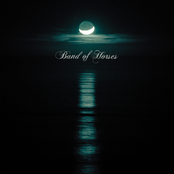 No One's Gonna Love You

Acoustic At The Ryman

Band of Horses - No One's Gonna Love You

"No One's Gonna Love You" is a song by American rock group Band of Horses. It was released in February 2008 as the second single from their second album Cease to Begin. In February 2011, three years after the single's original release, the song charted in Denmark. This was due to the band's performance of the song on the Danish talkshow Det Nye Talkshow - med Anders Lund Madsen. The song reached number 22 in the Danish Charts. The song has been used in several TV programmes, such as Chuck, One Tree Hill and Numb3rs, as well as appearing in the film Zombieland. Upon its release, it charted at number 10 on Billboard’s Hot Singles Sales. 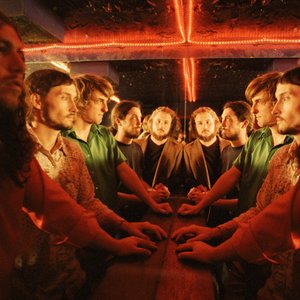 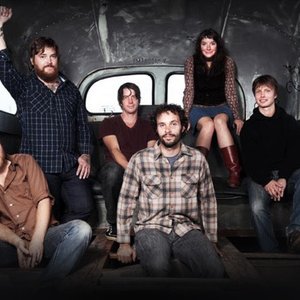 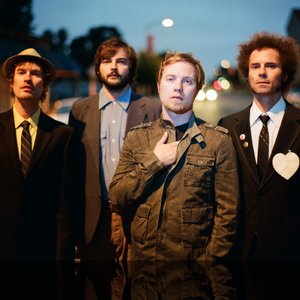