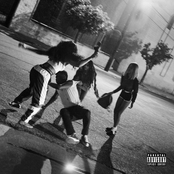 DIE FOR MY BITCH

[Intro]
Fuck you, nigga, if you don't call me back, lose my fuckin’ number
Hol' up, ayy

[Verse 1]
Smile, ho, take a picture with me
I drive solo and my gas is on E
'Cause if I get pulled over, then there’s a problem
Baby Keem got issues and money can't solve them (Ayy)
I got a bitch that love to do the extras
I pull a bad bitch whenever I want (Ayy)
I keep kickstand rock band in my trunk (Ayy)
Baby Keem just humbled a model
Not a fake one, a real one, don't stunt (Hol' up)
Instagram pics, that's just a front (Hol' up)
Lil' bitch, you ain't gettin’ no gun (Tick tick)
Flex up, why my check bought a necklace? I wrecked it
Hoes in my backseat, fuck, I guessed it (Ayy)
Ballsy target practice, bullseye
Nigga, it’s just for you and I (Ayy)

[Verse 2]
Ayy, first thing’s first when I pop, I'ma get your ho thirsty
I sign my paycheck in cursive, I'm worthy (Yeah)
Hoes in the fifth always talkin' ’bout my fashion
I tell her watch her tone, Baby Keem ain't no virgin (Yeah, yeah)
Bitch, I don't have insurance to the wheels because I skrrt it (Yeah, yeah)
I just lied to your bitch, she want me to insert it (Ayy, yeah)
My Rollie, ayy, you ain't seen light, I stole it, ayy
Ten toes on the deck, I'm floated, ayy (Yeah)
Scary with the clip unloaded, ayy (Yeah)
Yeah, parked on the deck, finna scoop up, lil' stupid (Whoa)
If you ain't take the L, you's a liar, stupid (Whoa)
I still got a bitch on the side, lil' stupid
Just talked to my lil' Rocky yesterday, undisputed
Oh, you got my bitch? I dip it in again, I did, I did
She gon' say my name if you hit again, I did, I did
She can never find a new me, ain't no one equivalent (Yeah, yeah)
And I make her want to leave him but I'm only visitin' (Ayy, yeah)
Walk up in this bitch, I'm feelin' like the black Brad Paisley (Whoa)
Stay ten toes 'cause the opps don't faze me (Whoa)
2019 and I'm back on your playlist (Oh my God)
I was born to get a bag, you niggas complacent (Oh my God)
Out with the old, I said in with the new (Ayy)
Let me old hoes view my snaps 'cause I'm cool, ayy
My mama did it, ayy, 'cause her son chose up, ayy (Yeah, yeah)
Now I'm spendin' racks on a four by four truck (Yeah, yeah)
I don't hang with emotionals
Big rock band, walk around for promotional
Stats on me, bitch, stop talkin' to me, ayy
Stats on me, bitch, stop talkin' to me (Ayy, ayy, ayy, ayy)

Baby Keem expresses the fact that he has had sexual intercourse, and therefore "ain't no virgin". 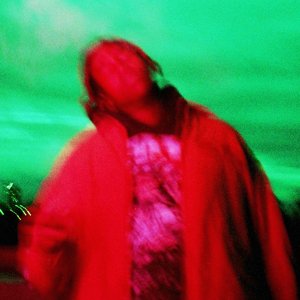 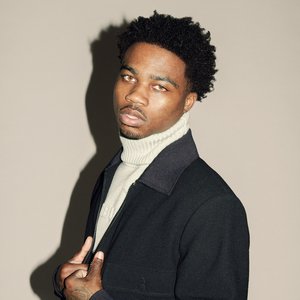