Halloweenie IV: Innards" is the fourth stand-alone single a part of American Singer and Rapper Ashnikko's Halloweenie series. The song was released on October 22nd, 2021. On October 15th, 2021 Ashnikko posted multiple Halloween-themed tweets alongside some lyrics of the song. The lyrics themselves discuss an entity disguising itself as a normal human by wearing its victim's skin and hiding its long tongue. In the lyrics, the entity describes itself as being the sister of darkness and states that it is too shy to reveal its true appearance to people. The entity may be a metaphor for hiding one's true self. In the video for the song, Ashnikko represents the entity, who covers its body with human skin. However, in the video, the entity is revealed to have a humanlike face covered in pink, bloody spots. The entity uses a dismembered face as a mask to hide this. 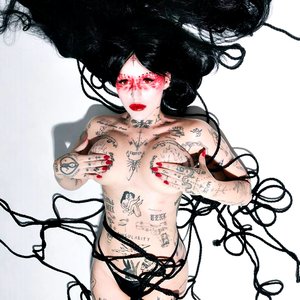 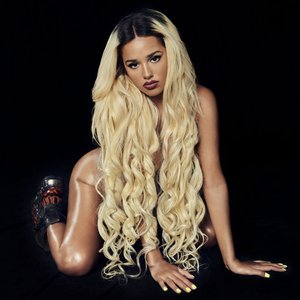 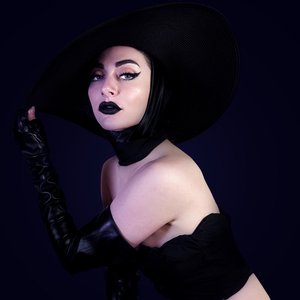 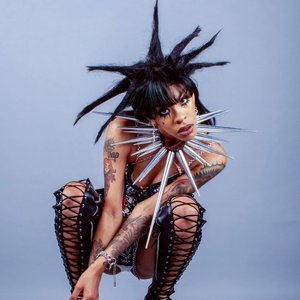