"Would?" is a song by grunge/metal group Alice in Chains, appearing on their 1992 album Dirt. It song was named the 88th best hard rock song of all time by VH1. The song, written by guitarist/vocalist Jerry Cantrell, concerns the late lead singer of Mother Love Bone, Andrew Wood, who died of a heroin overdose in 1990. It is one of the band's most well-known songs. This song first appeared on the soundtrack to the 1992 movie Singles, in which the members of Alice in Chains make a cameo appearance. It also appears on the Burnout Paradise soundtrack and most recently the Soundwave 2009 compilation, to promote their appearance at said festival in Australia. It was covered by Opeth, on their single "Burden", a song off their 2008 album Watershed. Jerry Cantrell commented about the song, “I was thinking a lot about Andrew Wood at the time. We always had a great time when we did hang out, much like Chris Cornell and I do. There was never really a serious moment or conversation, it was all fun. Andy was a hilarious guy, full of life and it was really sad to lose him. But I always hate people who judge the decisions others make. So it was also directed towards people who pass judgments. ” 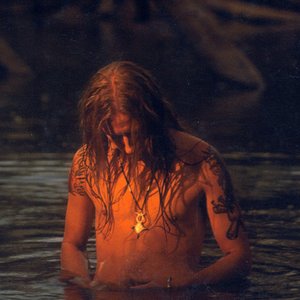 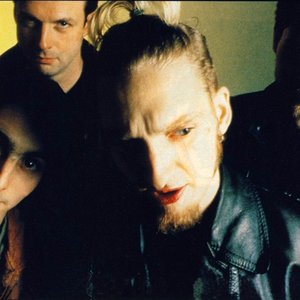