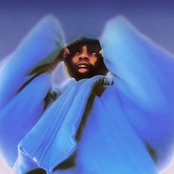 “Doja” is the second single off of New York rapper, $NOT’s third studio album "Ethereal". It features fellow New York rapper, A$AP Rocky. The song was first previewed sometime in July 2021, via Instagram live. On January 21, 2022, DatPiff uploaded the track on their YouTube channel and it was immediately taken down. A day later on January 22, full track leaked on file-sharing websites. On January 31, 2022, a trailer for the song was posted on $NOT’s Instagram. The song officially released on February 4, 2022, one week before the album’s release. 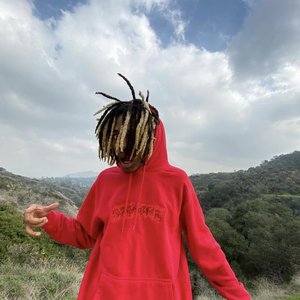 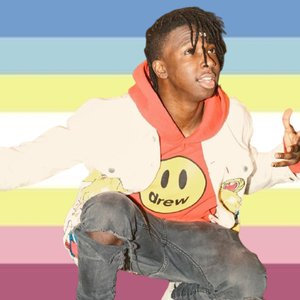 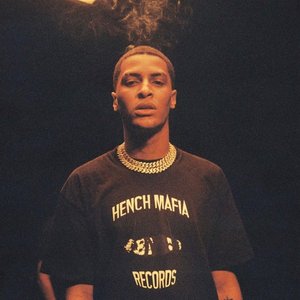