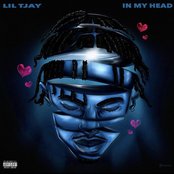 Lil Tjay - In My Head

In “In My Head,” while Lil Tjay samples Iyaz’s 2009 viral hit, “Replay,” he also raps and sings about his emotions for a specific lady, heavily contrasting to the analogized hit, “Calling My Phone.” Lil Tjay first previewed the song in a Tweet where he displayed a music video shoot with lyrics from the chorus playing in the back. On March 10, Tjay officially posted a snippet on his TikTok page where he had named it as the “Best sample of the year?” . 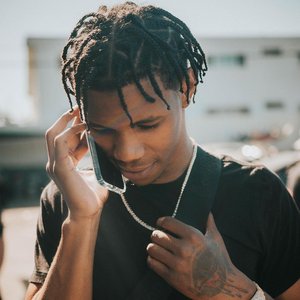