Pinkerton is the second studio album by American alternative rock band Weezer, released on September 24, 1996 on DGC Records. Pinkerton was seen as a departure from the band's original power pop style, replacing it with a darker, more abrasive sound with themes drawn from songwriter Rivers Cuomo's disillusionment with the rock lifestyle. It was the last Weezer album to feature bassist Matt Sharp.
Initially a commercial and critical failure, Pinkerton went on to achieve cult status and wide acclaim years after its release. . 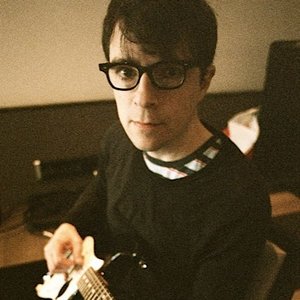 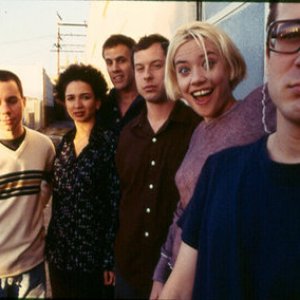 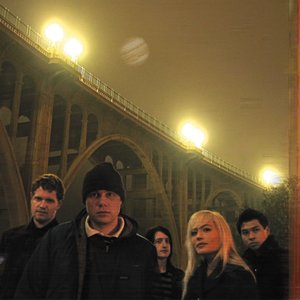 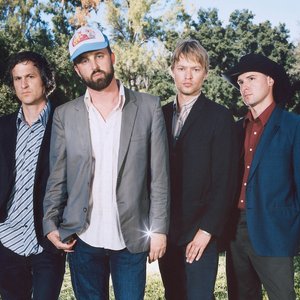