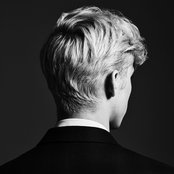 "Bloom" is the 10-track second studio album by Australian singer and songwriter Troye Sivan, released on 31 August 2018 via EMI Music Australia and Capital Records America. It is a follow up to Sivan's critically acclaimed debut studio album Blue Neighbourhood and was preceded by the singles "My My My!", "The Good Side", "Bloom", "Dance to This (feat. Ariana Grande)" and "Animal". .

8) What a Heavenly Way to Die 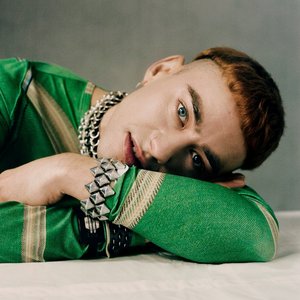 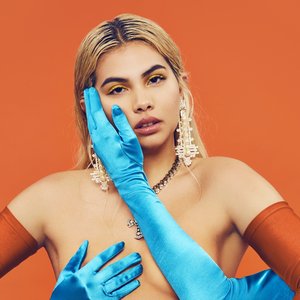