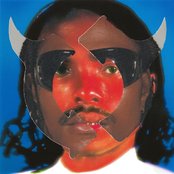 Gemini Rights is Steve Lacy’s second studio album, and fourth project overall, following his 2020 album The Lo-Fis. It was released on July 15, 2022, by RCA Records.

Steve Lacy first announced the album on Instagram on February 18, 2022. Three singles were released to support the album: “Mercury”, ”Bad Habits, and “Sunshine,” in that order.

“I want to love unconditionally now...Someone asked me if I felt pressure to make something that people might like. I felt a disconnect, my eyes squinted as I looked up. As I thought about the question, I realized that we always force a separation between the artist (me) and audience (people). But I am not separate. I am people, I just happen to be an artist. Once I understood this, the album felt very easy and fun to make. Gemini Rights is me getting closer to what makes me a part of all things, and that is: feelings. Feelings seem like the only real things sometimes.“

“I write about my anger, sadness, longing, confusion, happiness, horniness, anger, happiness, confusion, fear, etc., all out of love and all laughable, too. The biggest lesson I learned at the end of this album process was how small we make love. I want to love unconditionally now. I will make love bigger, not smaller. To me, Gemini Rights is a step in the right direction. I’m excited for you to have this album as your own as it is no longer mine. Peace.” — Steve Lacy

The album includes guest appearances from Fousheé, and Lacy's The Internet bandmate, keyboardist Matt Martians. Incorporating a variety of genres, the album has been described as an amalgamation of indie rock and alternative R&B, with elements of funk, jazz, and psychedelia.

Gemini Rights received positive reception from music critics upon its release. The album reached the top ten of the Billboard 200 chart, and topped the Top Rock Albums chart.

Lacy produced "about 90% of the record" and came up with the title while "tipsy" at a bar, also telling Zane Lowe that he wanted Gemini Rights to be concise so listeners could "make a decision to want to keep playing it again". Lacy shared that the album is a collective story of him “coming into after a breakup.” He hoped the album is left to be interpreted by people “ they want to.” Gemini Rights is an album that amplifies the artist’s “majestic mystique” discography, leading Lacy to hit #1 on Billboard Hot 100 for three weeks straight, months following the summer release date in 2022. Gemini Rights is an album that Steve Lacy hopes “will make people feel more unconditional love for one another.” . 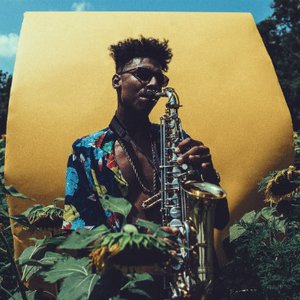 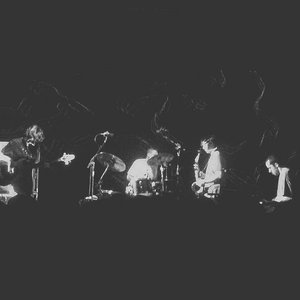 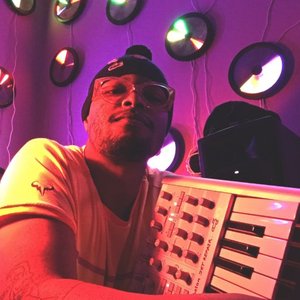