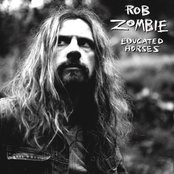 Educated Horses is the third album by Rob Zombie, released on March 28, 2006. A streaming "listening party" was held on MP3.com starting March 22, 2006, which caused advance copies to spread throughout P2P software programs.

In response to questions about what the album's title means, Rob Zombie said:

"It was a weird kind of phrase, like, that I remembered as something as a kid. You know, my parents, my grandparents, my aunts and uncles, the whole family, were involved in carnival business and, like, circus business, so as a kid, we would get dragged to these things, and we'd have to spend all this time there. And that was just one of the attractions I remember, what they would call the trained animals, you know, educated horses."
.

1) Sawdust In The Blood 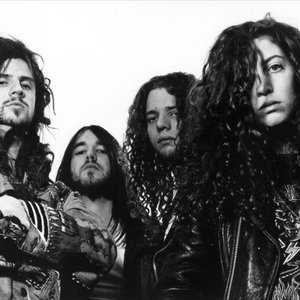 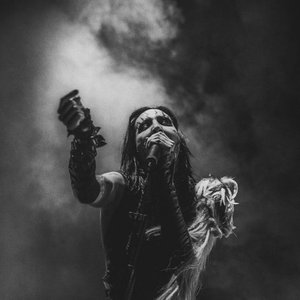 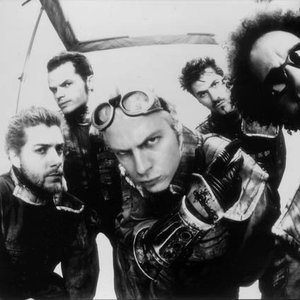