Live in Hyde Park is the first live album and double album released by the Red Hot Chili Peppers. This was recorded over three record-breaking nights at Hyde Park, in London on June 19th, 20th, and 25th 2004. These three concerts became the highest grossing concerts at a single venue in history.

Of the eight studio albums by the Chili Peppers that were released before Live in Hyde Park, only three are actually represented in this album's set list; Blood Sugar Sex Magik, Californication and By the Way (the single "Fortune Faded", however, was featured solely on the band's Greatest Hits compilation). Nine songs from Californication were played while only two from their breakthrough album Blood Sugar Sex Magik ("Under the Bridge" and "Give It Away").

Following this CD, songs from By the Way would begin to play a much smaller role in Chili Peppers concerts due to the combination of songs played live.

It has been revealed that guitarist John Frusciante dislikes his guitarwork on Mother's Milk, which is why that album's songs are rarely played.
Frusciante and the other three members are not a fan of the band's music taken from the Dave Navarro era (the band's guitarist from 1994 through to 1997) as it does not suit his guitar style, which is why no tracks from One Hot Minute, Navarro's only album with the band, have been played live since his departure (with the exception of the song "Pea", played and sung by bassist Flea only).
.

15) Throw Away Your Television 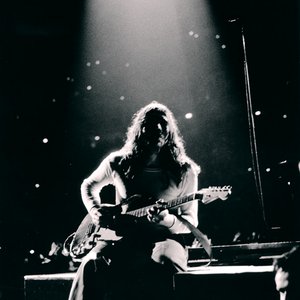 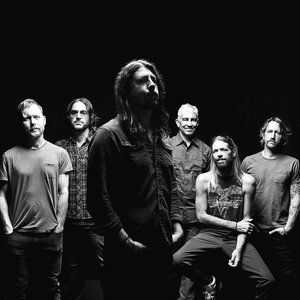 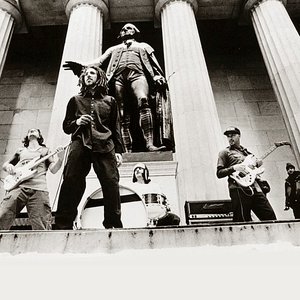