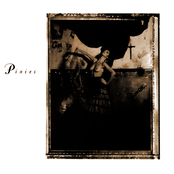 "Surfer Rosa" is the first full-length album by the American alternative rock band Pixies, released in March, 1988 on the British independent record label 4AD. The album's unusual and offbeat subject matter includes references to mutilation and voyeurism; this is augmented by experimental recording, low-fidelity production and a distinctive drum sound. "Surfer Rosa" contains many of the elements present in the Pixies' earlier output, including Spanish lyrics and references to Puerto Rico. Because of 4AD's independent status, distribution in the United States was handled by British label Rough Trade Records; however, it failed to chart in either the UK or the U.S. "Gigantic" was the only single taken from the release, and only reached number 93 on the UK Singles Chart. Despite this, "Surfer Rosa" was re-released in the U.S. by Elektra Records in 1992, and in 2005 was certified gold by the Recording Industry Association of America. "Surfer Rosa" is often cited as a favorite of music critics, and is frequently included on professional lists of the all-time best rock albums. Many alternative rock artists, including Billy Corgan and PJ Harvey, have cited the album as inspirational; Nirvana's Kurt Cobain frequently acknowledged that "Surfer Rosa" was a strong influence on Nevermind, and in 1993 hired the album's producer Steve Albini to produce his band's album "In Utero". . 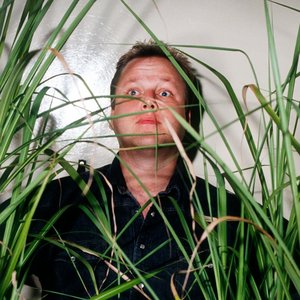 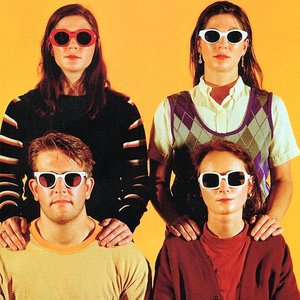 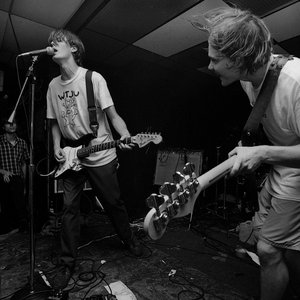