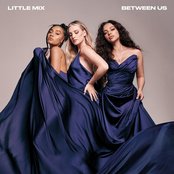 Little Mix - Between Us (Deluxe Version)

Between Us is the first greatest hits album by British girl group Little Mix, It was released on 12 November 2021. The deluxe edition of the album features 26 tracks on the streaming and 40 on select physical copies. The announcement of the album was made on the ten-year anniversary of the group's formation on the eighth series of the British version of The X Factor. The group have branded the album a "celebration of 10 years of hits, friendship new tracks". Jade Thirlwall also commented that she believes "The tracks also show how much we have grown as artists, from 'Wings' to 'Heartbreak Anthem'." . 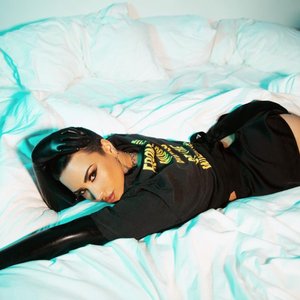