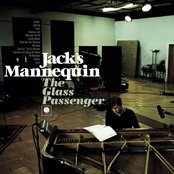 The Glass Passenger is the second studio album by American rock band Jack's Mannequin, released by Sire Records on September 30, 2008 in the United States. It is the band's first studio album on Sire Records, after Everything in Transit (2005) was released through Maverick Records. Sire released two of the album's new songs on the The Ghost Overground EP, on August 5, 2008, including "The Resolution," the album's first single.

The Glass Passenger was produced by Andrew McMahon and Jim Wirt, co-produced and recorded by CJ Eiriksson with additional Production by Bobby "Raw" Anderson and additional engineering by Max Coane in November 2007 - March 2008. It was mixed by Chris Lord-Alge. It experienced a series of delays, originally being given a tentative April 2008 release, then being pushed back five months to the end of September.

5) What Gets You Off

7) Annie Use Your Telescope

10) Hammers and Strings (A Lullaby) 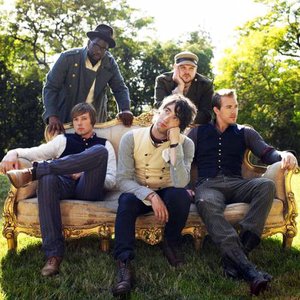 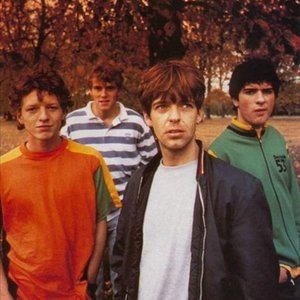