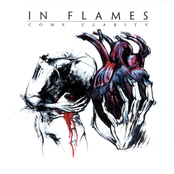 Come Clarity is the eighth full-length studio album by Swedish metal band In Flames, released on February 3rd, 2006 in Europe through Nuclear Blast Records and on February 7th in the US through Ferret Records.

Stylistically, this harkens back to the band's heavier roots with elements of the alternative style still present. The band had claimed the sound would be, "a bit of the old and a bit of the new." Come Clarity features the return of guitar harmonies and solos to the band, and can they be described as a combination of their older melodic death metal sound with their newer alternative sound.

Come Clarity debuted at number 1 in Sweden and at number 58 on the United States Billboard 200; in the latter country, selling almost 25,000 copies in its first week, and 50,000 in its first month. Since its release, the album has sold more than 110,000 copies in the United States. The album has also sold over 400,000 copies worldwide. Come Clarity won the award for Best Hard Rock Album in the 2007 Grammis (Swedish Grammy Awards) over nominated albums such as the Haunted's The Dead Eye (2008) and HammerFall's Threshold. Come Clarity was named, "Best Swedish Album of the Past Decade" by readers of Swedish newspaper, Aftonbladet.

This album was originally entitled, "Crawl Through Knives" but was changed to its current title, and the track itself is listed incorrectly on some programs as, "Crawling Through Knives" along with others such as, "Reflect the Storm" as "Reflect the End", and "Versus Terminus" as "End of All Things". This album features the artwork of Derek Hess, who is popular among metal bands and has produced artwork for Converge and Sepultura amongst others. Specifically with Sepultura, their album Roorback's artwork has a similarity. The song, "Take This Life" is featured in Guitar Hero III: Legends of Rock and music videos were produced for this song along with "Come Clarity". The drums, vocals, keys and programming were recorded at Dug out Studio, while guitars and bass were recorded at the Room. This album was mixed and mastered at Tonteknik Recording. .

13) Your Bedtime Story is Scaring Everyone 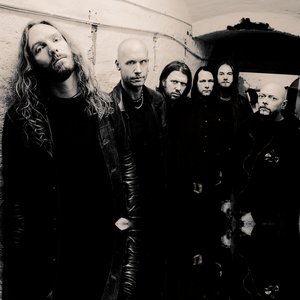 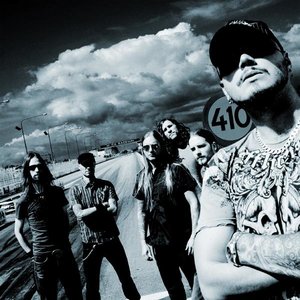 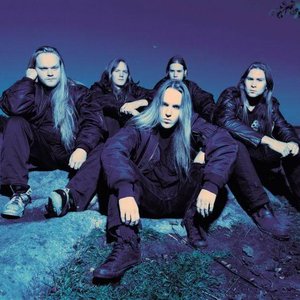 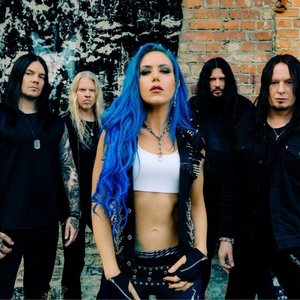