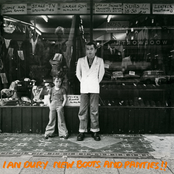 New Boots and Panties!! is the debut album by British artist Ian Dury, released in the UK on Stiff Records on 30 September 1977. The record covers a diverse range of musical styles reflecting Dury's influences and background in pub rock, taking in funk, disco, British music hall, and early rock and roll. .

1) Wake Up And Make Love With Me

3) I'm Partial to Your Abracadabra 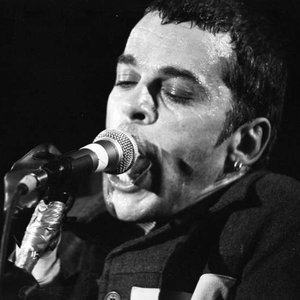 Ian Dury and the Blockheads 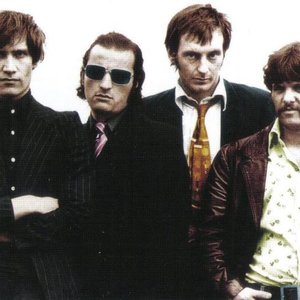 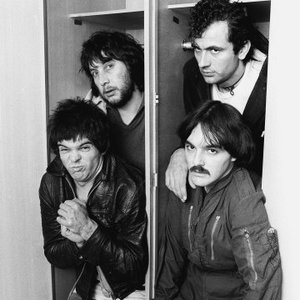 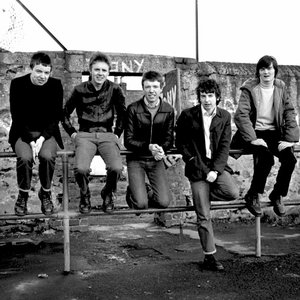