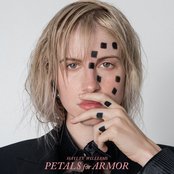 "Petals for Armor" is the debut solo studio album by American singer-songwriter and Paramore frontwoman Hayley Williams. It was released on May 8, 2020, on Atlantic Records and serves as the singer's first solo release outside of being a featured artist. The album was preceded by two extended plays (EPs).

The album was supported by its lead single, "Simmer", which was released in January 2020, accompanied with its music video. . 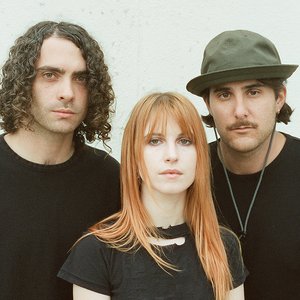 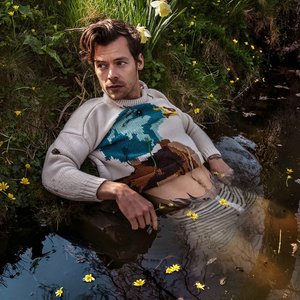 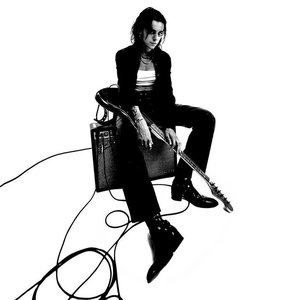