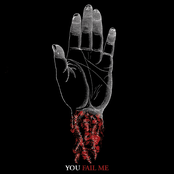 Converge - You Fail Me

You Fail Me is an album by Massachusetts, USA, band Converge, released on September 20, 2004. It is their first release on Epitaph Records, previously being signed to Equal Vision Records. The record was the band's first to chart commercially, reaching a high of 171st place in the Billboard 200. It also charted at number 12 in the Top Heatseekers chart and number 16 in the Independent Albums listings. . 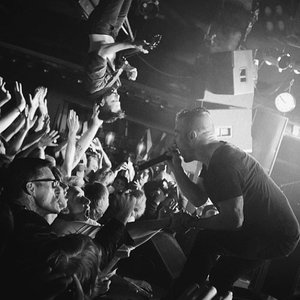 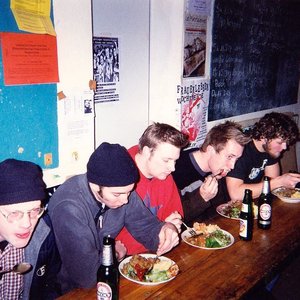 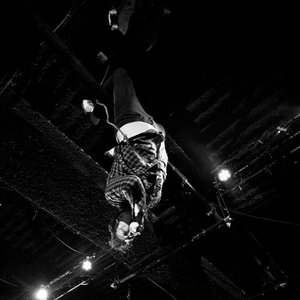 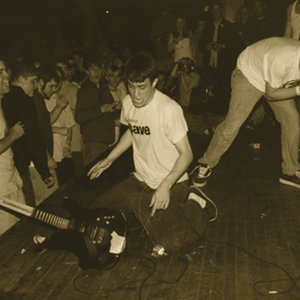