Bullet for My Valentine - The Poison (Deluxe Version)

The Poison is the debut album by the Welsh heavy metal band Bullet for My Valentine. The album was released on 3 October 2005 through Visible Noise Records in the UK, and on February 14, 2006 in the United States through Trustkill Records. The album included 11 new songs and two previously heard songs, "Cries in Vain", which was previously heard from their self-titled UK EP and from their US EP, Hand of Blood, as well as from "4 Words (To Choke Upon)" was previously included on the same US release. Different editions of the album contain the song "Hand of Blood", previously heard from these EPs, replacing "Spit You Out". .

5) Suffocating Under Words of Sorrow (What Can I Do)

7) All These Things I Hate (Revolve Around Me) 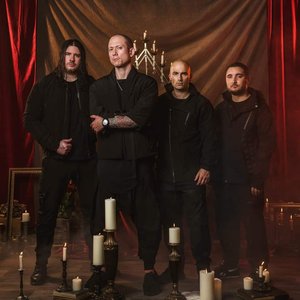 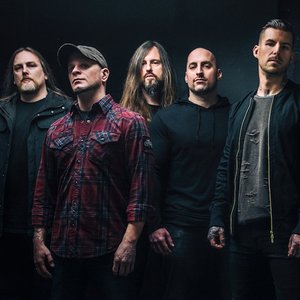 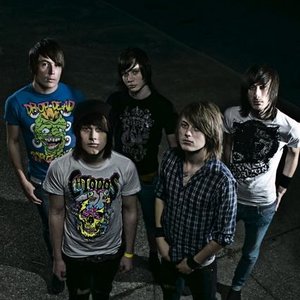