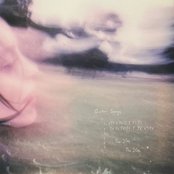 "Guitar Songs" is the fifth EP by American singer-songwriter Billie Eilish. It was released on July 21, 2022, by Darkroom and Interscope Records. Eilish first revealed its first song, "TV", during a Manchester leg of her "Happier Than Ever": The World Tour.