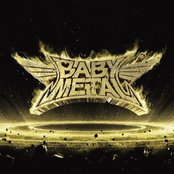 The album was announced in December 2015 to coincide with news of a new world tour, with the album's title confirmed in January 2016. On February 19, the band released the artwork and tracklist for the album, along with a February 25 release date for the album's lead single, "Karate".

7) From Dusk Till Dawn

11) Tales of The Destinies 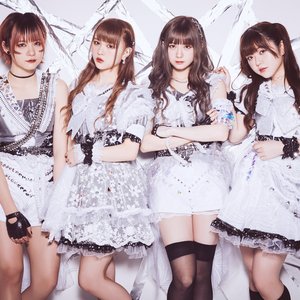 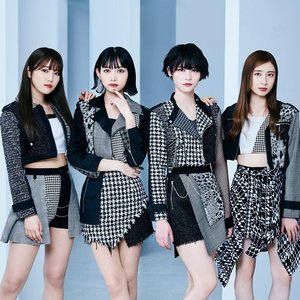 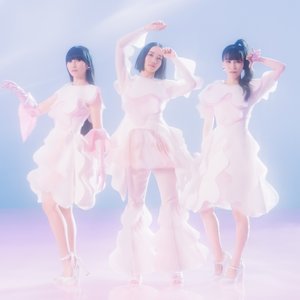 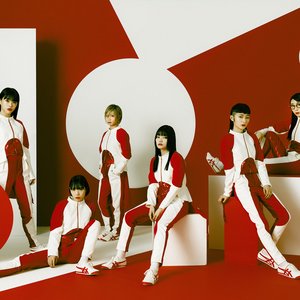