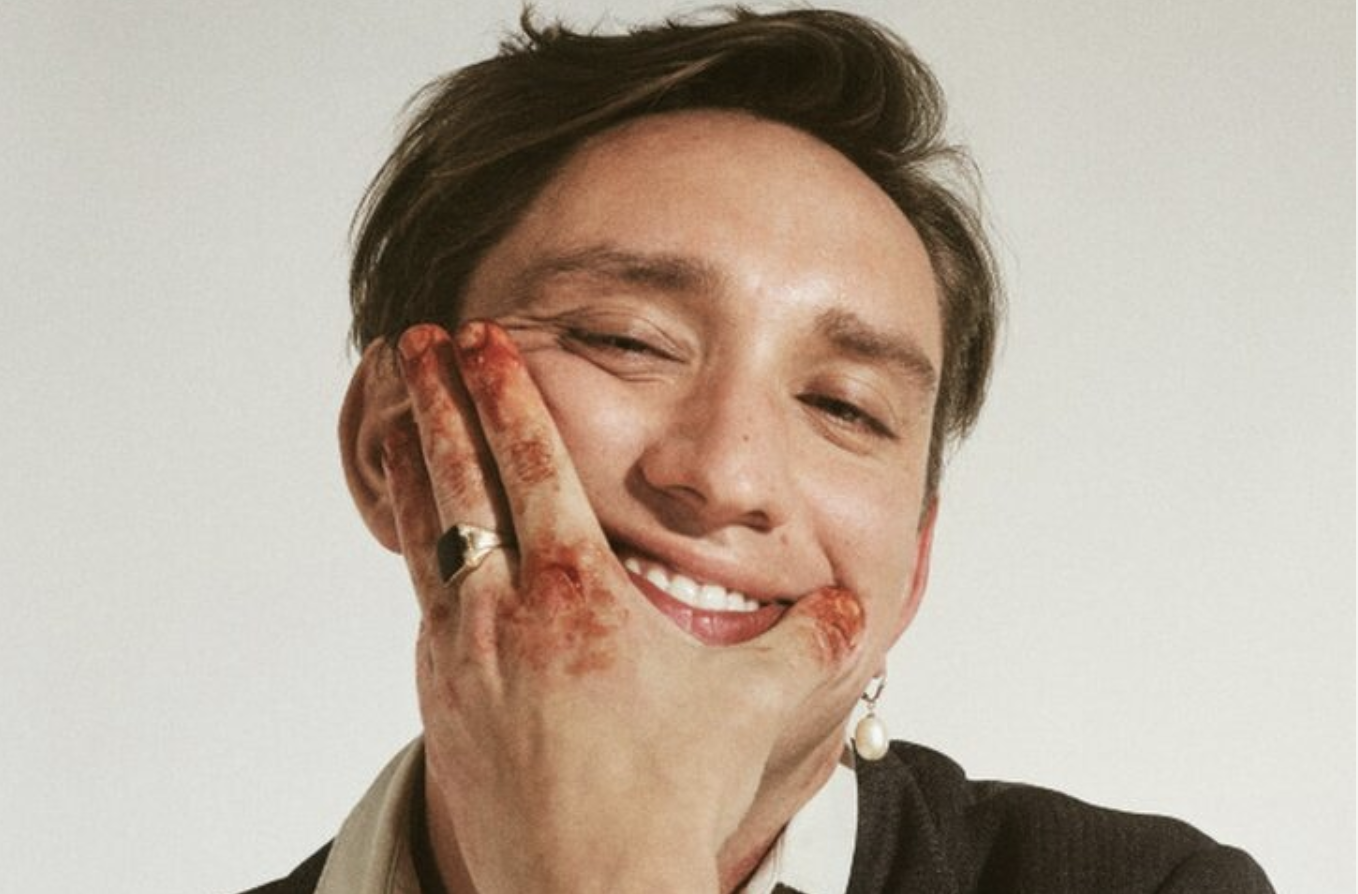 Oliver Sim (of The xx) 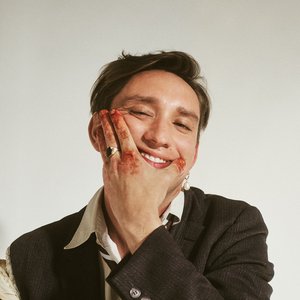 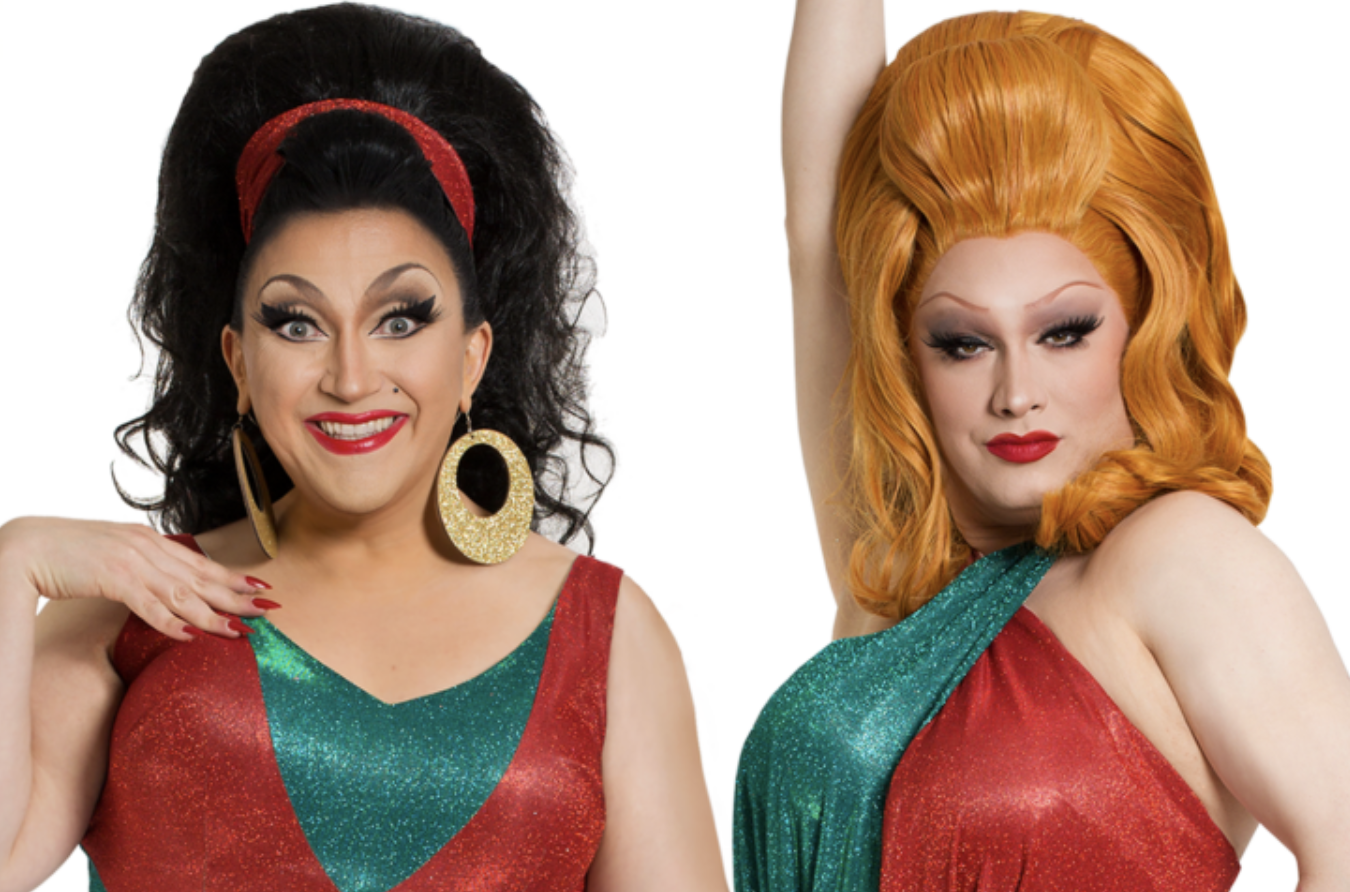 Oliver Sim â€” best known for his work as songwriter, bassist and vocalist for The xx â€” makes his solo debut with first-ever single â€œRomance With A Memory.â€ The track, produced by Jamie xx, debuts alongside a lyric video starring artists and drag performers Charity Kase, HoSo Terra Toma, Gena Marvin â€” listen here and watch here.
â€œIâ€™m thrilled, excited, ecstatic, overcaffeinated and overjoyed to be sharing â€˜Romance with a Memoryâ€™ with you all,â€ says Sim. â€œTerrifyingly, this is the first song Iâ€™ve ever released under my own name, I really hope you all enjoy it. Produced by my dear older brother Jamie xx. Iâ€™ve also made a compilation of some of my favourite monsters, killers and queers getting down. I hope both the music and monsters make you feel as happy as they make me â€” I cannot tell you how much joy it brings me to watch a ghoul having a good time. P.S. still very much in a loving and happy relationship/band with Romy and Jamie.â€
Sim, born and raised in London, has been a member of The xx since its inception in 2005. After the success of their 2017 LP I See You, the bandâ€™s three members made a conscious decision to take some time to themselves. After a period of rest and reflection, and at the encouragement of friends, Sim began to work on solo material. Taking inspiration from his love of horror films and his own life, Sim put together a handful of demos and brought them to bandmate Jamie xx to flesh out. â€œRomance with a Memoryâ€ was one of the first songs Sim wrote, and the first song he and Jamie worked on together. More music from Sim is imminent.