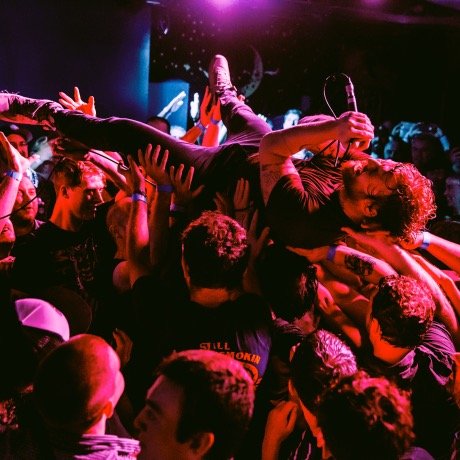 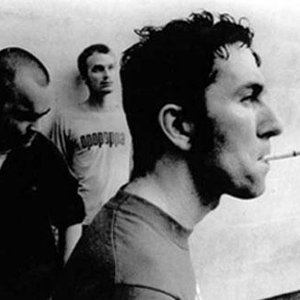 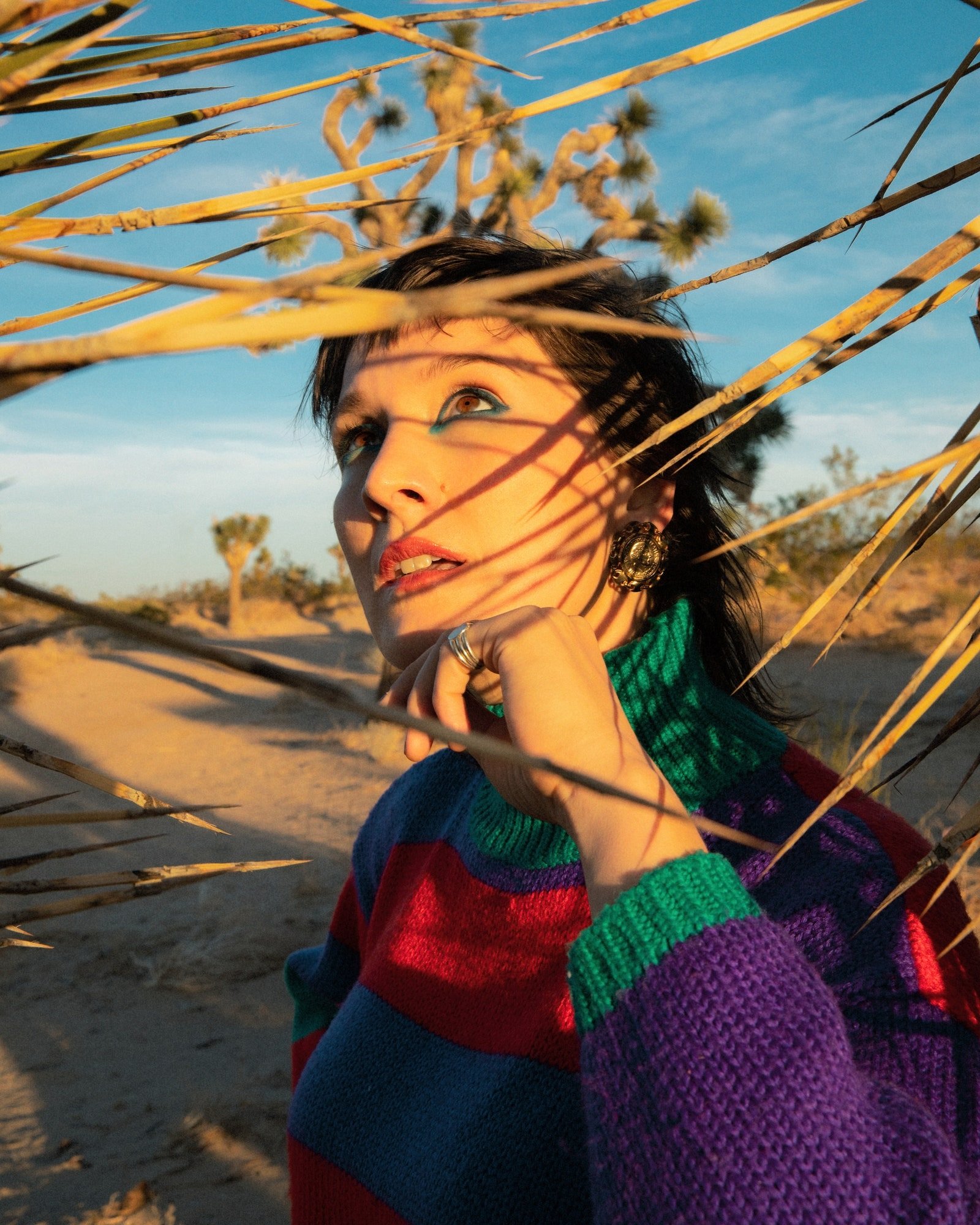 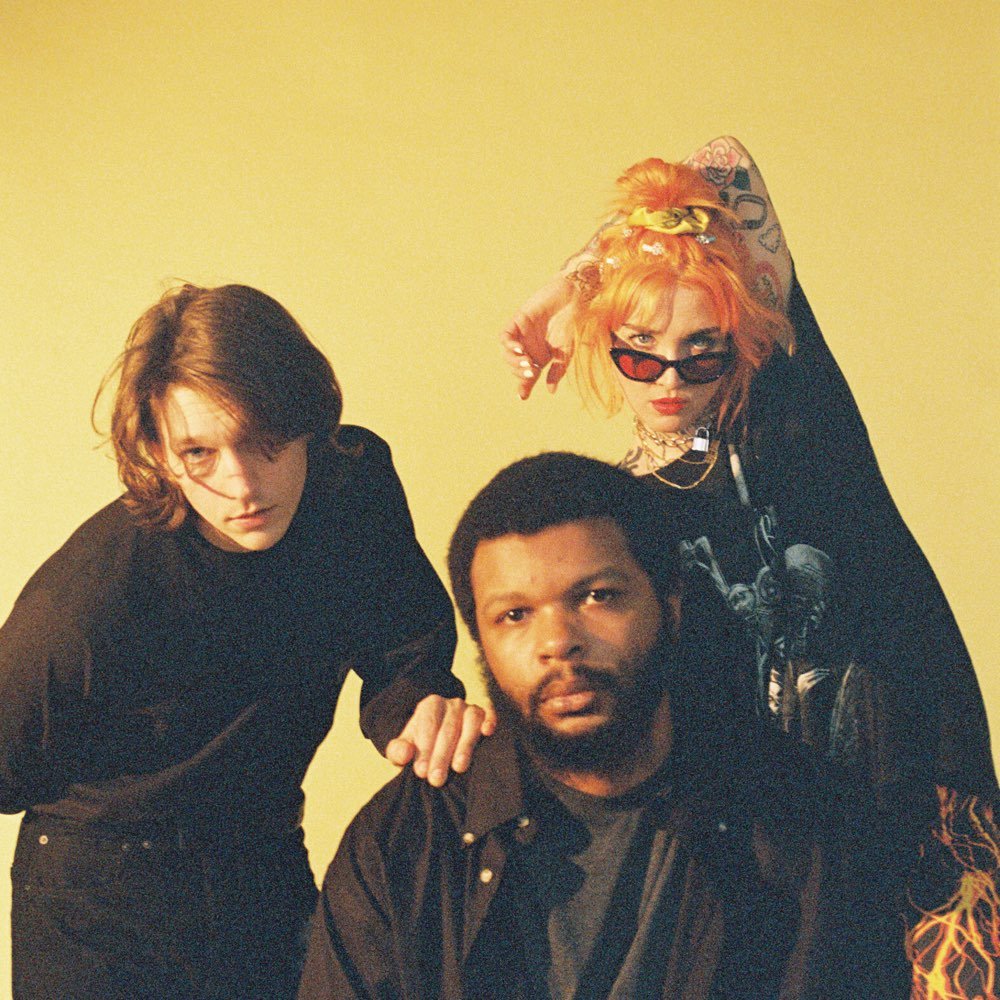 Having formed in the late nineteen-nineties and releasing music, if that is what it was, from 2000-2004, Mclusky disbanded soon afterwards in a slow motion farce of not enough drama to get press off the back of it. Now they are back - well, most of them - fuelled initially by spite but now enjoying it too much not to do it, playing to crowds in the UK and Australia which are much bigger - and more hygienically inclined - than in their so-called heyday. So far nobody has complained, except for one guy in Leeds (and he was clearly on ketamine). They are writing new music, some of which may be released, if they decide it is good enough, whilst currently touting around the 20 year old album 'Mclusky Do Dallas' like a valuable chicken. This tour - which in part is to celebrate the anniversary of the release, will constitute their first North American dates in eighteen years.