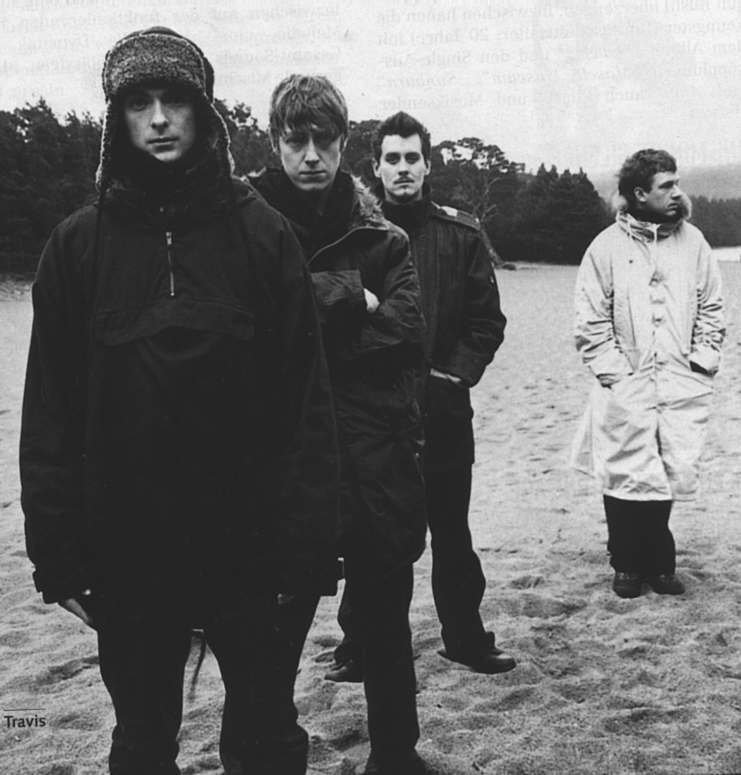 The Invisible Band In Concert, plus The Classic Hits 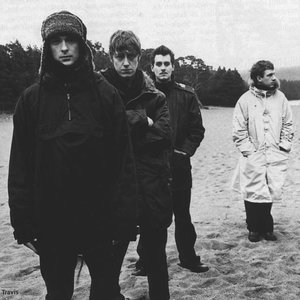 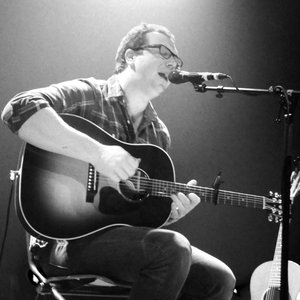 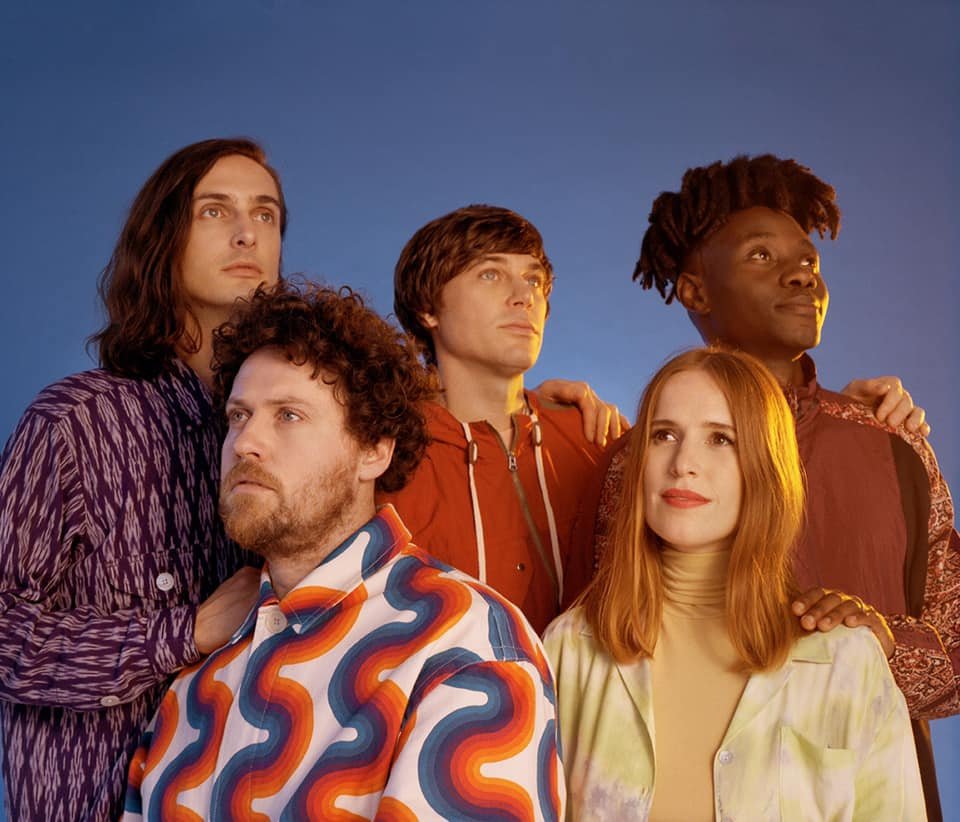 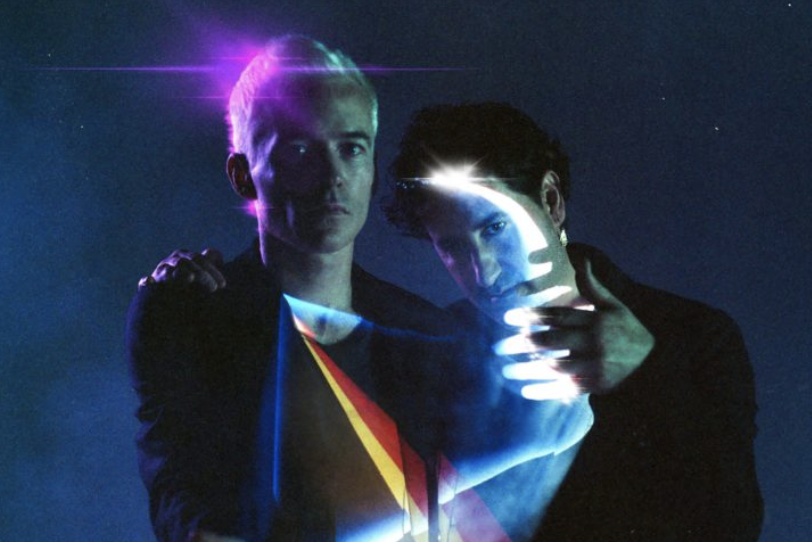 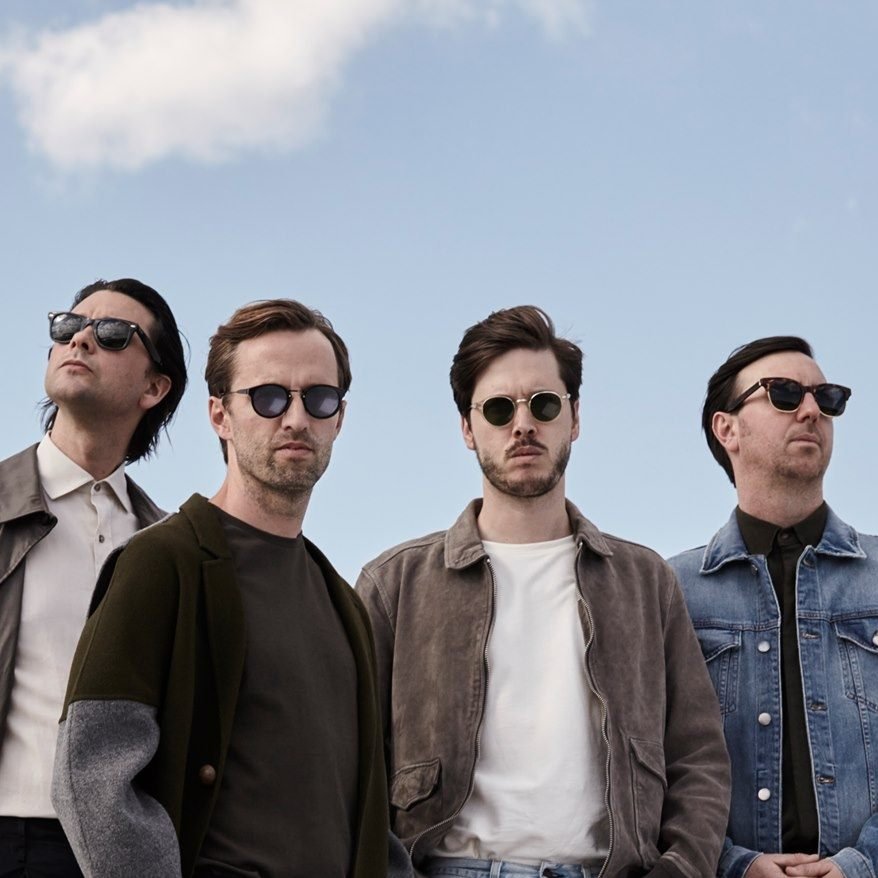 Formed in Glasgow in 1990, Travis (Fran Healy, vocals, guitar; Andy Dunlop, lead guitar; Dougie Payne, bass; Neil Primrose, drums) came of age during Britpopâ€™s heyday, but always stood at a remove from that sceneâ€™s barely contained mania. When the Britpop hangover kicked in at the end of the â€™90s, Travisâ€™ gentle, uplifting songs were the perfect antidote for the chaos of the preceding years. From its title on down, Good Feeling set the mood: an upbeat album unafraid to wear its emotions on its sleeve. By the time Travis took to Glastonburyâ€™s Pyramid Stage in 1999, delivering a career-defining performance, they were poised to become household names, opening the door for a new generation of introspective songwriters to come through.

Entering the new millennium as one of the biggest bands in the UK following the success of sophomore album, 1999â€™sThe Man Who (now certified 9x platinum, with over 2.7 million albums sold in the UK), Travis spent the remainder of the â€™00s developing their sound without ever forgetting their core commitment to songwriting. The Invisible Band (2001) consolidated the groupâ€™s status as the grown-upsâ€™ indie rock band of choice, while 2003â€™s 12 Memories revealed a newfound electronica influence. 2007â€™s The Boy with No Name was the bandâ€™s most eclectic album to date, and, in the years since, the group have only continued to build on their enduring appeal. 2008â€™s Ode to J Smith included the fan-favourite single â€˜Something Anythingâ€™, while Where You Stand (2013) and Everything at Once (2016) returned Travis to the UK Top 5.

Travisâ€™ emotionally charged and deeply heartfelt ninth studio album, 10 Songs (2020), marked another new chapter in the bandâ€™s extraordinarily prolific and unflappable career.10 Songs is yet another body of work that showcases the band as one of the UKâ€™s finest songwriting exports. Recently, the band announced their return to the stage, with a slew of UK dates beginning in May 2022.